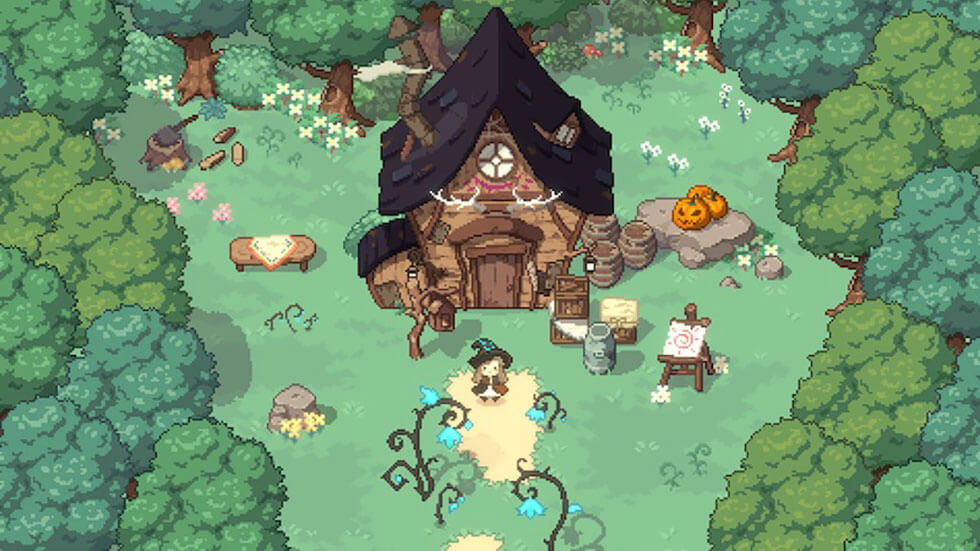 Little Witch in the Woods Reminds Us How Cute It Is

Developer Sunny Side Up released a new trailer for their game Little Witch in the Wood, which is set to launch in 2021 on PC, with console ports to follow.

Touted as fantasy RPG, it reminds of Stardew Valley and has cast a spell on me, I’m really looking forward to checking out this game when it launched next year. You can connect with animals and plants, and use your witch powers to explore the village to brew potions. In addition, you can build up your village and upgrade everything while interacting with the residents, who move in and out sporadically, and one of them may be your soulmate!

To graduate witch school, the little witch Ellie goes to work as an apprentice in a witch’s house. When Ellie arrived at the witch’s house, all she saw was a worn-out house with a village that looked like four to five people lived. Here starts the story of Ellie trying to get good grades for her graduation in the witch school!