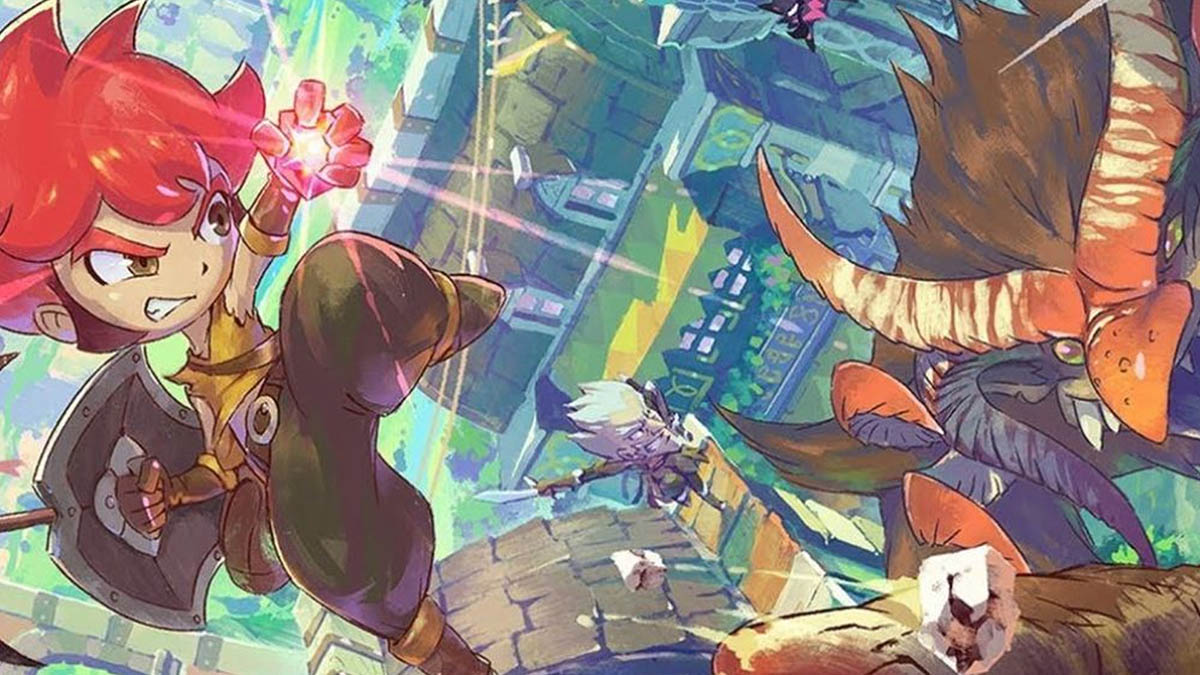 Little Town Hero Is A Charming And Colourful Game

Pokémon developer Game Freak doesn’t only work on one property. They’ve worked on Tembo the Badass Elephant a few years back, and I adored that game quite a bit. Now, they are focusing on a new game called Little Town Hero and it is shaping up nicely.

Releasing on October 16, Little Town Hero is set within a small village that sits on the edge of the world. With only one gate in or out of the village, there is no way out for those who live within the walls. Playing as a young protagonist who discovers a mysterious red stone found in the coal mines, he is able to battle against and defeat monsters.

Game Freak is developing the game with the “busy gamer” in mind, with a focus on developing strategies against bosses in one on one encounters. Also, Toby Fox, composer of Undertale, is developing the soundtrack so if that doesn’t excite you, I don’t know what will.