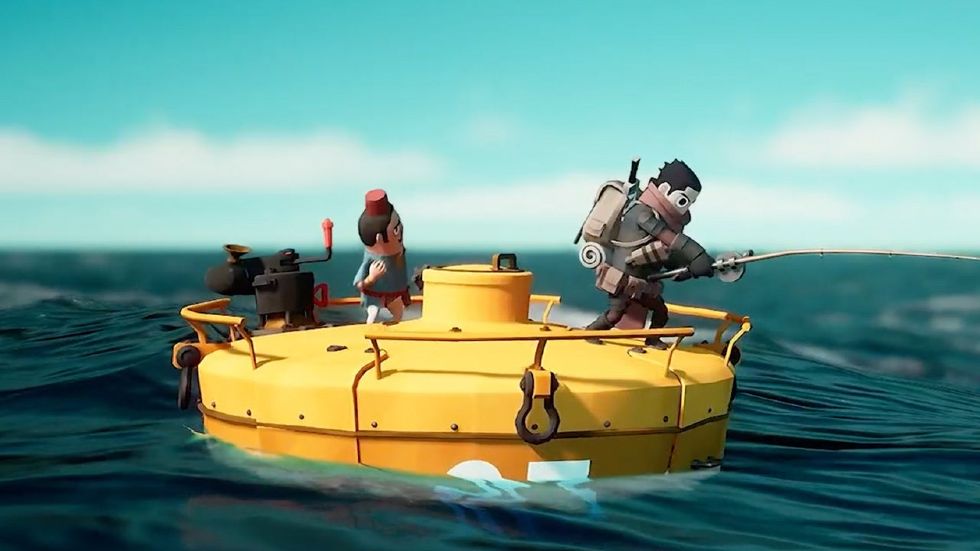 I’ve been eager to learn more about Little Devil Inside since it was announced back in June 2020, and today got a pretty big update during today’s State of Play. I was expecting another trailer but instead, we got nearly five minutes of information and the closer look made me want to get my hands on the game even more.

John Choi, Head of Production at Neostream Interactive, spoke on the PlayStation Blog about Little Devil Inside today, giving us a reveal of the world map and how a typical mission plays out in the game. 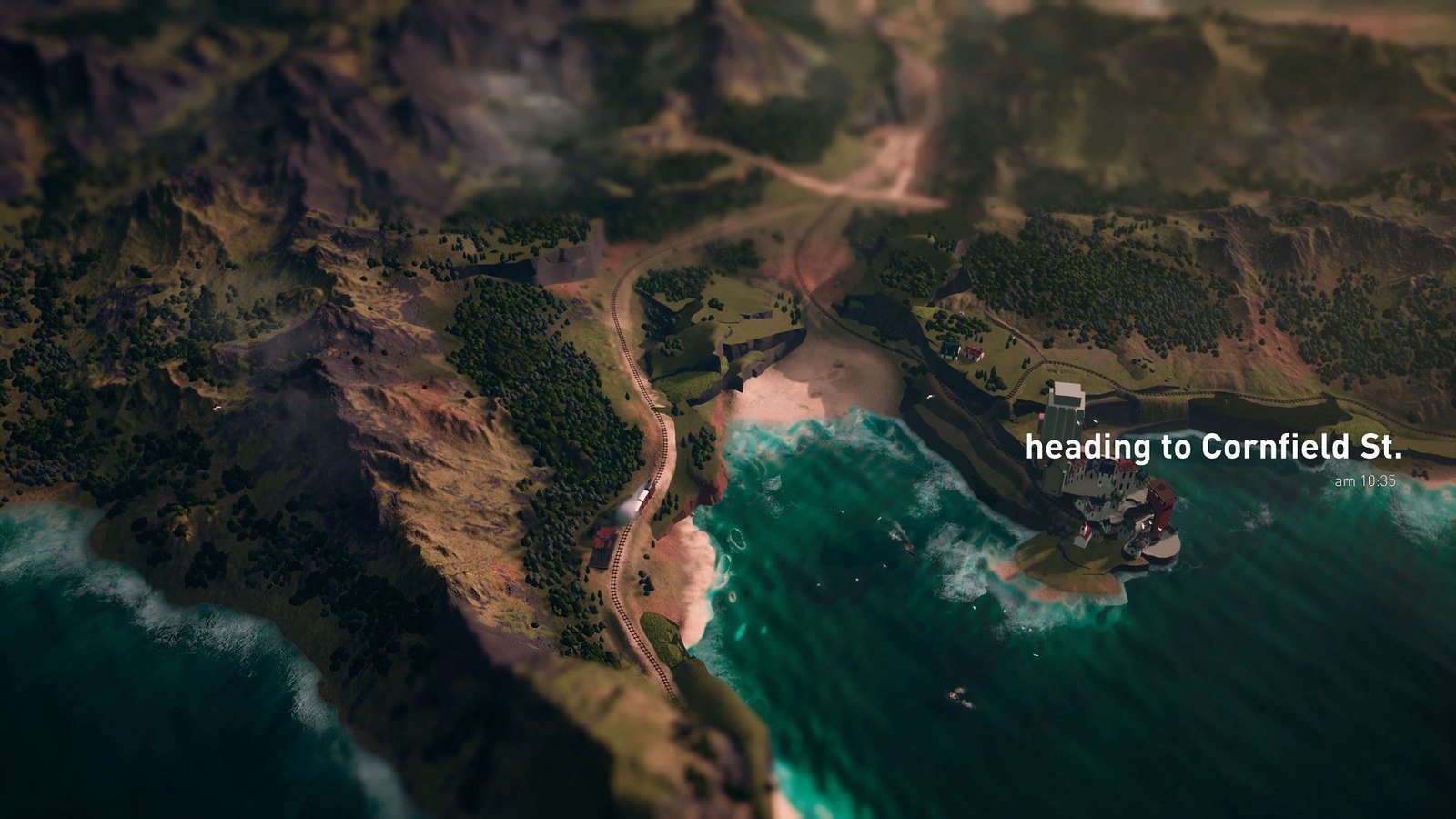 Using a tilt-shift effect, the world map is a dynamic, miniature representation of the world. During your travels on the world map, you’ll come across events unfolding like buying goods from a merchant and moving sheep from the road. We get a glimpse of monsters attacking the protagonist, cooking mechanics, quests and so on. 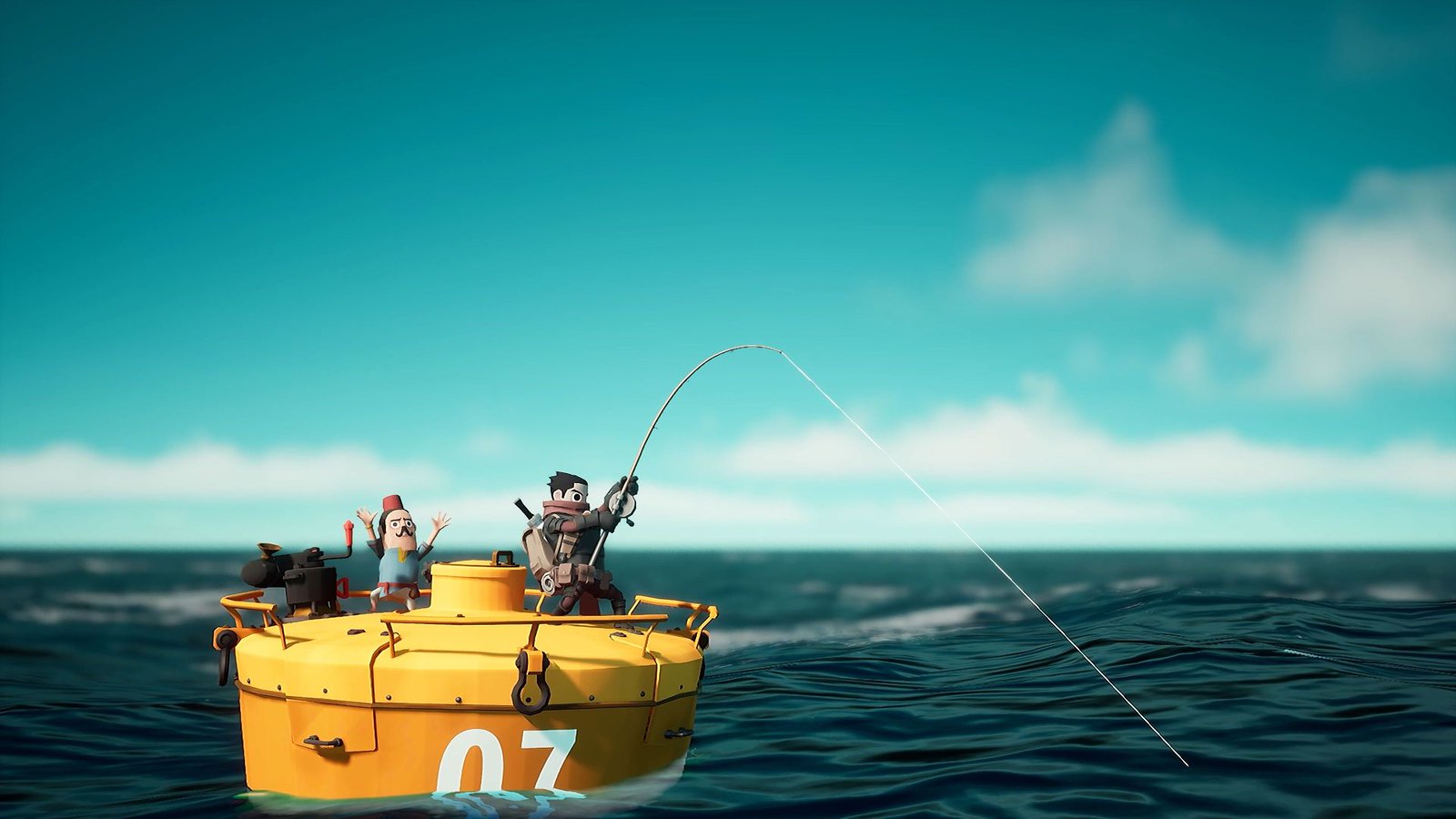 “The game is not about levelling up the character as quickly as you can and speed running through all the content,” says Choi. “As such, the pace of the game is designed to try and touch the player’s emotions by giving enough time and space and allow them to “take-in” the various atmosphere. Hence, no fast travel.”