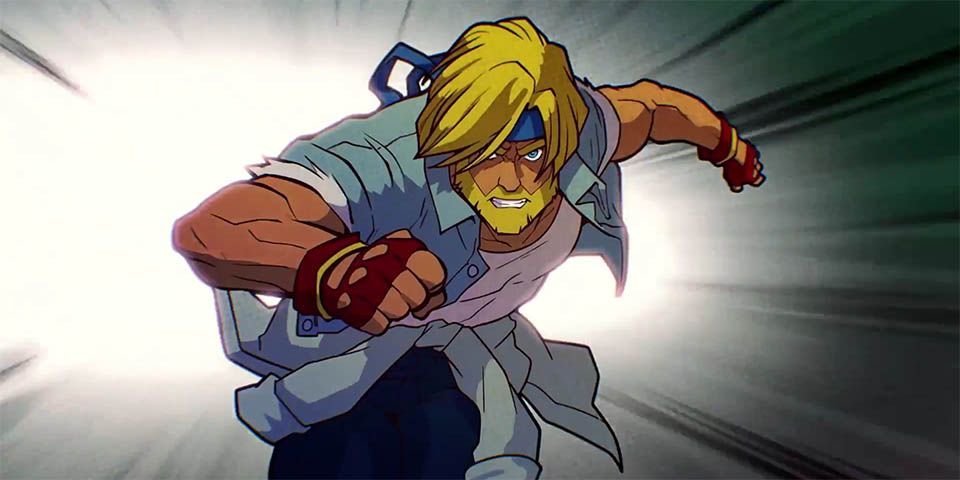 Lionsgate To Produce Streets Of Rage Film From Derek Kolstad

Per Deadline, Brady Fujikawa and Jon Humphrey will spearhead the Streets of Rage project with Shuji Utsumi and Nakahara overseeing for Sega, Johnson overseeing for dj2 Entertainment, and Shaw steering for Escape Artists.

“When Dmitri first mentioned the idea of cracking a Streets of Rage movie, I was so immediately freaking in. And to play with Sega? The 10-year-old me is still grinning,” Says Kolstad.

Toru Nakahara has been an important player in bringing Sonic the Hedgehog to theatres. The series has gone on to make over $722 million at the box office around the world. “Lionsgate is one of the most dynamic studios in the entertainment industry today. We look forward to working with them, Derek, and our all-star producers to bring this compelling IP to life.”