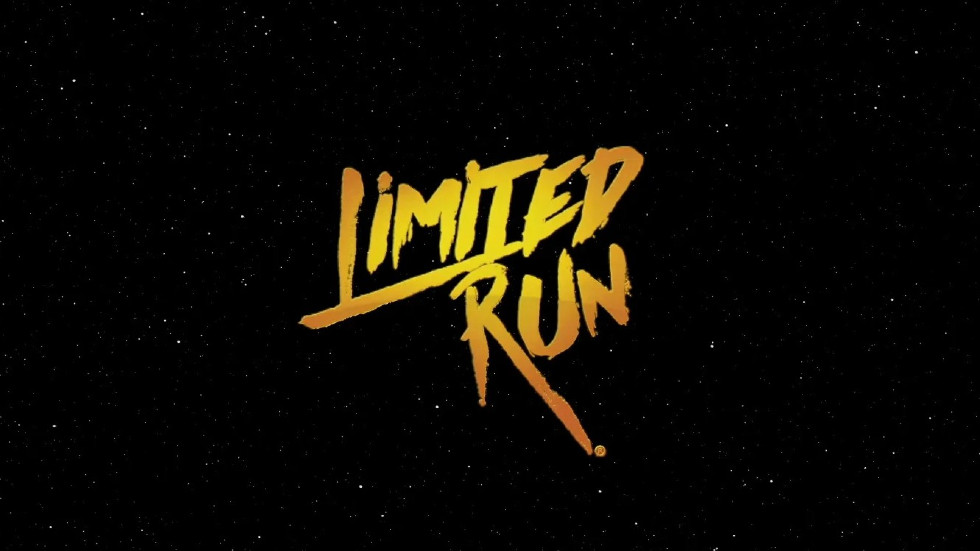 Limited Run Games is hosting an event during this year’s E3 week and will feature over 25 physical game announcements during the LRG3 event.

The event is set produced by the team behind Mega64 and will run for roughly an hour. There will be exciting reveals and announcements about new games, physical editions of cult favourites and reprints of classic titles. Those who join on Twitch will be able to win physical Limited Run games with the chance to win a prize every 15 minutes during the event.

It's about time for our annual very exciting electronic announcement event showcase video, produced by @mega64!#LRG3 2021 is stacked with over 25 physical game announcements. Join us live Monday, June 14 at 4 PM ET on https://t.co/vzY9JjjJzs. pic.twitter.com/JJbdUIoiOT

I haven’t really collected physical media for some time now but I’ve enjoyed watching Limited Run Games reveal the titles they are working on with publishers. I’m always hoping to find the one game that’ll make me splurge on a physical special edition but it hasn’t happened yet. This year’s LRG3 event could very well be the first time I decide to take the leap.

We’ll follow up after the show has happened to reveal what Limited Run Games revealed on June 14, 2021.