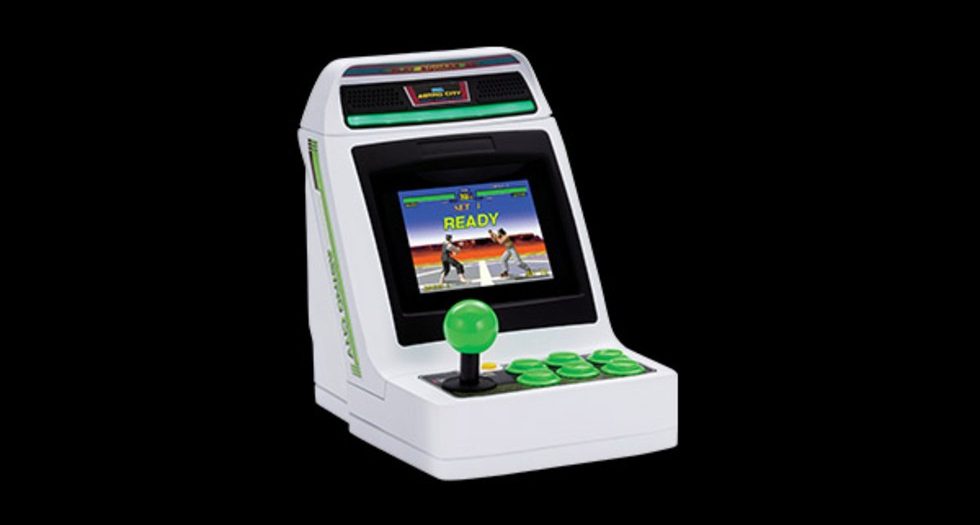 Limited Run Games has revealed the will release the Astro City Mini in North America. If you’re interested in picking one up, pre-orders go live on March 26, 2021.

Included as part of the Astro City Mini are the following 37 games:

Nintendo is Bringing Pikmin to Mobile