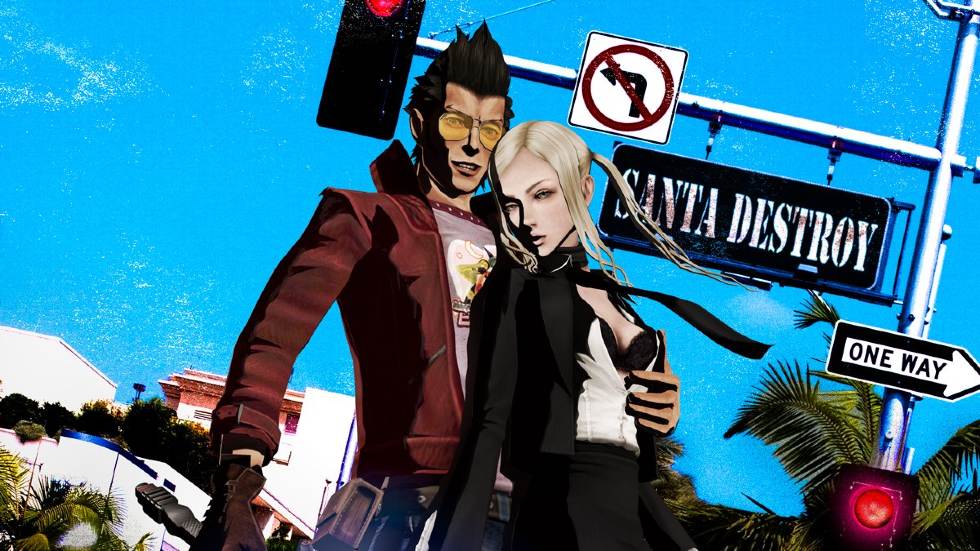 Limited Run Games is planning on releasing limited physical copies of No More Heroes and No More Heroes 2: Desperate Struggle for Switch on March 12. The news was announced earlier today on Twitter.

Pick up the Standard Editions or the totally badass Collector’s Editions on Match 12th. pic.twitter.com/6Pr5pbsLks 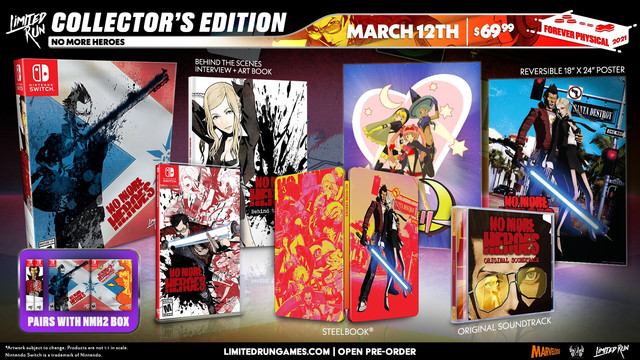 If you’re a collector of physical media, then this is for you. Both games launched last summer in digital format on Nintendo Switch and ported well to the console, but seeing these new editions makes double-dipping a hard decision for me, I’m running out of space and want them for my collection! Pre-orders are set to go live on March 12, at 10:00 AM EST and you can snag basic versions of both games for roughly $45 CAD each or if you prefer, in a Collector’s Edition for $90 CAD.  However, you can also pick up the No More Heroes Santa Destroy bundle which is easily the most enticing combo as it includes both games, along with a replica of the Santa Destroy flag and retails fo roughly $180 CAD. 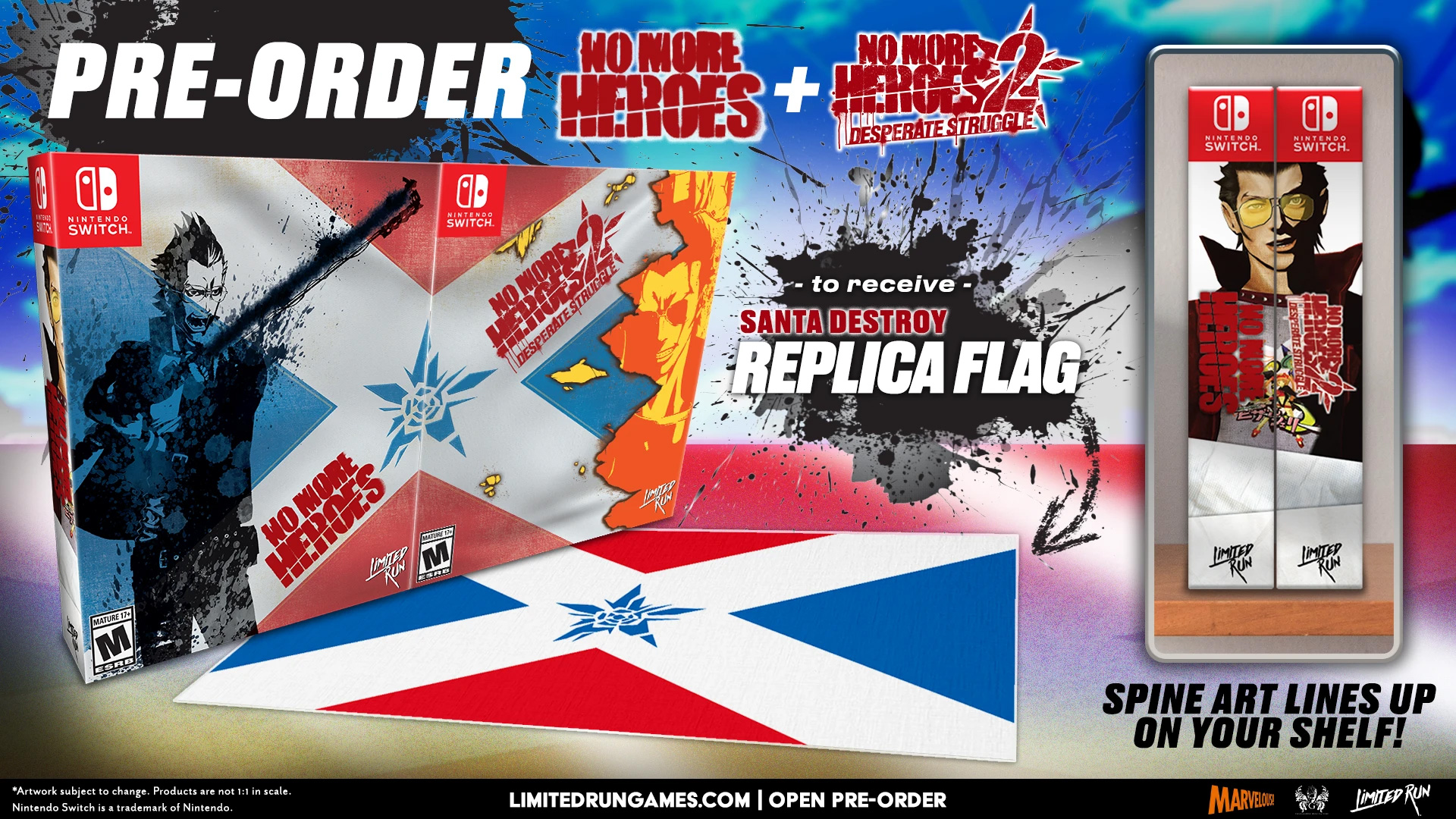 You have until April 10 to pre-order!