Life Is Strange: Before The Storm Is Getting A Physical Release In March 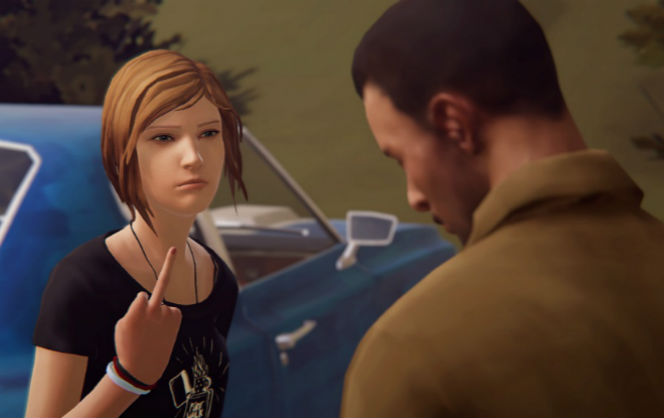 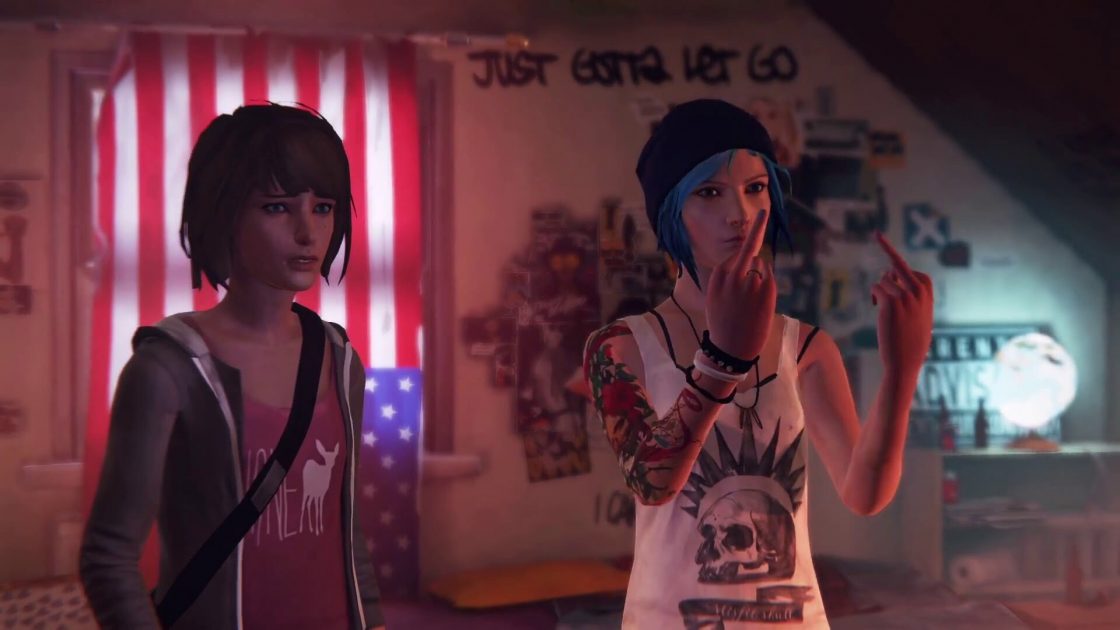 Life Is Strange: Before The Storm released it’s final episode not too long ago (not including the bonus episode) so it’s about due time for a physical release. Our wishes have been fulfilled as Square Enix has announced not only just a retail edition of the episodic game but an awesome looking Vinyl special edition as well. The retail edition of Life Is Strange: Before The Storm is releasing on March 6th but that’s not all. March 6th will also see the release of the bonus episode ‘Farewell’!

This time around there are three different physical copies of the game coming out. The Standard Edition (only available in the US for now) is for those who’d just like the game with none of the extra stuff. The Limited Edition steps it up a bit with a physical artbook and the soundtrack on cd, along with the game of course. But the Vinyl Edition is where it’s at. The Vinyl Edition includes the soundtrack on vinyl as well as CD, the artbook, and the game all wrapped up in a nice box.

All three versions will include:

Lastly, select retailers will be offering some totally adorable Chloe and Rachel figures as a pre-order bonus!