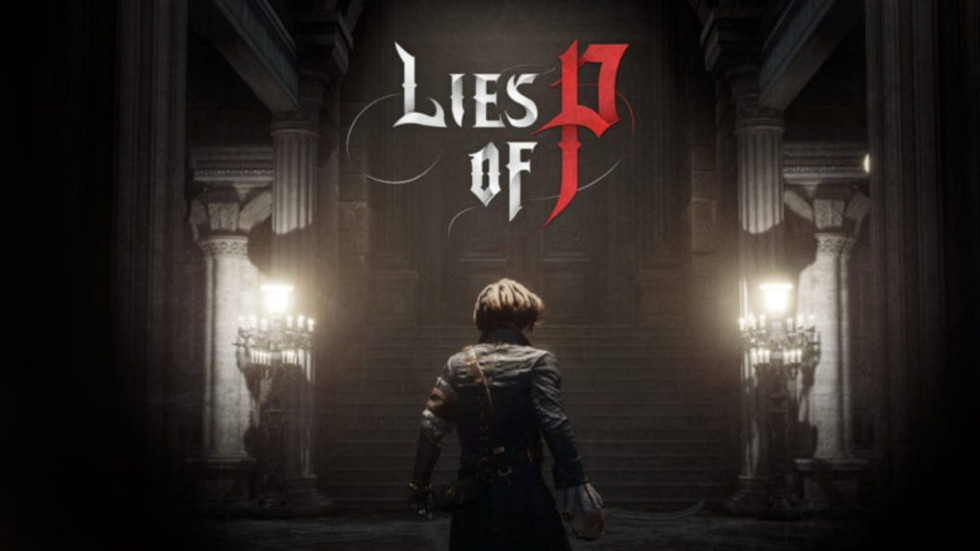 Lies of P is a Pinocchio Souls-Like Game

I’m glad someone thought that Pinocchio would make for a perfect Souls-like game because the story has always been a rather dark fairy tale that scared me as a child. And like American McGee’s Alice, I adored the fact developers know how twisted stories can be and made the Chesire Cat as creepy as he was.

Developed by Round 8 Studios and published by Neowiz, we have a brief trailer of Lies of P, a game that feels and looks like Bloodborne, but one that offers no gameplay. The brief trailer shows a decrepit city ravaged by what looks to be something like a plague. We see corpses and gross mice pop out of someone’s mouth like a bad piece of meat, in what I can best describe as a Belle Epoque-inspired city that resembles Paris but is called Krat in-game.

Lies of P is inspired by the novel by author Carlo Collodi and is being developed in Unreal Engine 4. You’ll play as Pinocchio and navigate through the deathly world shown in the trailer where all hope is lost and you must find Geppeto to understand what is happening to the world around you. And because of Pinocchio’s nature, you will be able to customize his body to fit the situation, including crafting, a system where the more you lie, the more human you become – a gameplay mechanic that affects the narrative and his nose grows based on each lie told.

“We’ve been toying with the idea of retelling Pinocchio’s tale in our own way for some time. Lies of P is the culmination of our dreams and our nightmares. It’s definitely a version of this classic story that you’ve never seen before,” said Jiwon Choi, the director of development for Lies of P. “To us, Pinocchio has always been a grimly dark tale of the lies we tell to get by in a world that’s not always black and white. We can’t wait to show you more of the game in the coming months.”

Lies of P will launch on PlayStation 5, Xbox Series X|S, and PC but no release date at the moment.