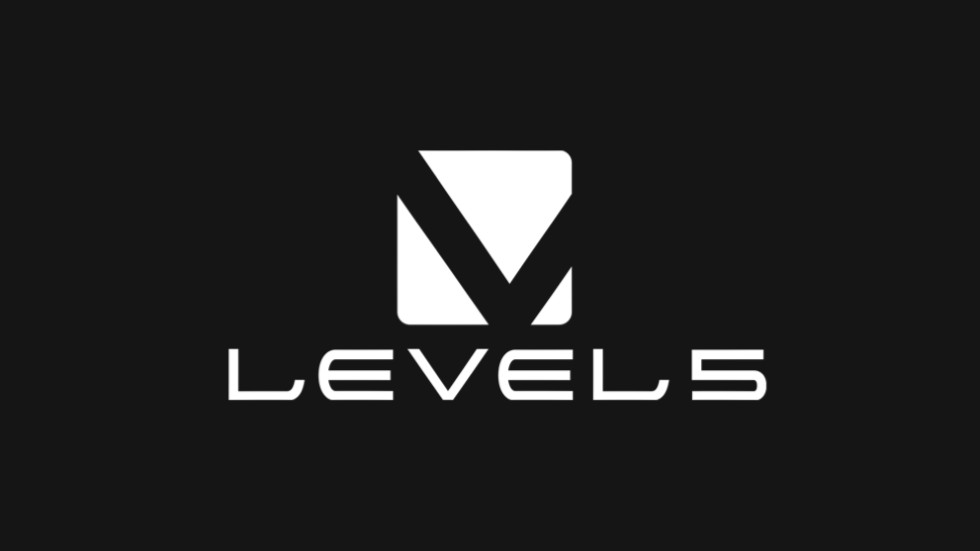 Level-5 International America may be gone as GamesIndustry reports that the Ni No Kuni and Yo-Kai Watch developer has “all-but-shuttered its North American operations.”

The article continues with multiple sources corroborating the closing of Level-5 and its sister studio, Level-5 Abby began winding down operations last year. This operation included closing the design department and inevitable layoffs. Continuing on, the report iterates that ten employees from the Abby studio were let go in August of last year and another 10 at International America.

Sources familiar with the situation confirm that employees were “given every indication” that the North American branch would close, with a skeleton crew keeping things afloat while Level-5 Japan consolidated their operations.

All of this paints a murky picture for the company as there has been little to no official communication on the situation. The last we heard from Level-5 was the confirmation of Yo-Kai Watch 4, a game that arrived in 2019 in Japan.

Checking in with Level-5 International America’s Twitter handle, it appears inactive with one post announcing a patch for Layton Brothers Mystery Room on Android from July 8. The post before that dates back to October 31, 2018 – nearly two years ago.

LEVEL5 IA is looking for an Associate Game Designer. Click for details.https://t.co/f8sm57q6MW