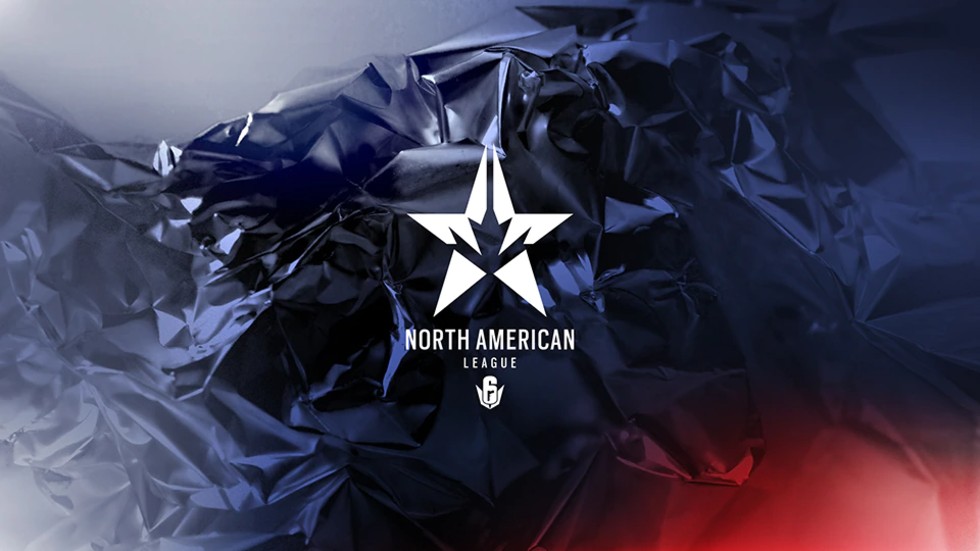 As 2021 drags on… I mean, totally soldiers on ahead, you may be feeling the need for a little bit of a pick-me-up. If you’re hoping that’ll come in the form of a return to the fast-paced and strategically-played action of Ubisoft’s Rainbow Six Siege North American League [NAL], you are in luck!

Play in the NAL, which now includes Canada and the United States merged into one, begins on March 24, 2021.

This year’s competition will take place at the pyramid of esports… or HyperX Esports Arena at Luxor Hotel & Casino, as it’s properly known. Sadly, we are still gripped by COVID, so all three Stages will be played offline.

Stage 1 will see nine teams full of the best players Canada and The U.S. have to offer play nine playdays over a period of five weeks. Each playday for the first four weeks will be a best-of-one round-robin format. However, week five will be dubbed “Super Week.” Basically, this amounts to three days [Tuesday to Thursday] of back-to-back showdowns to determine final standings. Here’s how Stage 1 unfolds:

If you aren’t yet sure where to catch all of the NAL action, visit Twitch, or catch it all on YouTube.