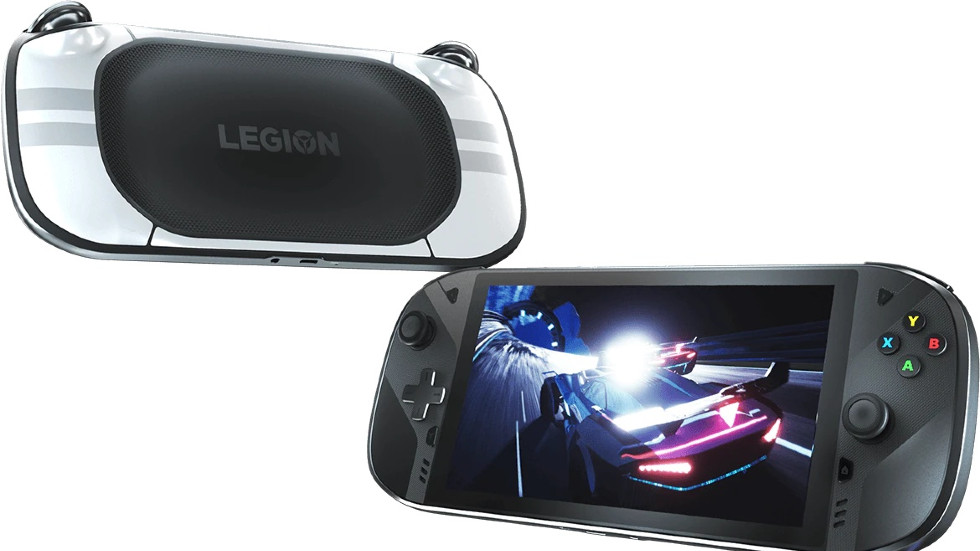 Valve and Nintendo aren’t the only companies with gaming portables, Lenovo is getting in on the action with the recently leaked Legion Play.

This leak comes courtesy of GBATemp and Liliputing.

The Legion Play features a 7-inch Full HD display with a 16:9 aspect ratio and HDR10 support.

In the leaked images of the interface, we can see it’s running Android as there’s access to the Google Play Store, other Google apps (Chrome, YouTube, etc), and Nvidia GeForce Now. The UI looks very reminiscent of the Switch’s OS.

On the left side of the screen is a thumbstick and D-Pad. While the right side has another thumbstick and face buttons. There are also built-in shoulder buttons, dual speakers and a 7,000 mAh battery.

Along the bottom of the device are a USB-C port and headphone jack.

Other specs like the chip inside the Legion Play and if/when the device will be released are currently unknown.

We’ll keep you updated as more information is available.