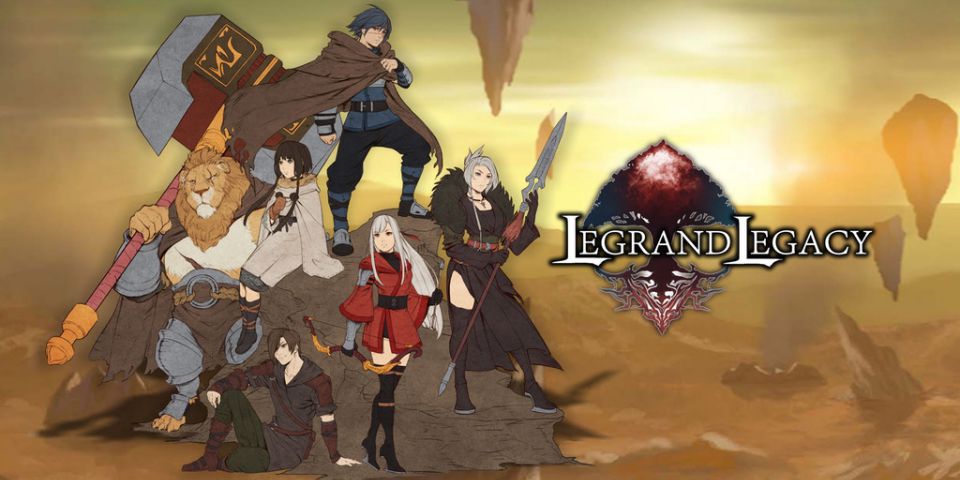 Legrand Legacy Is Out Now For PC

If you’re craving a JRPG right now, look no further, we have something for you that may satiate your hunger.

Legrand Legacy launched yesterday on PC via Steam, but if you’re like me and would prefer to play it either on my Nintendo Switch or PlayStation 4, you’ll have to wait. That shouldn’t entice you, however, as the trailer s making it really hard to wait.

After discovering powers beyond his control, Finn is saved from a brutal slavery and sets out to save the daughter of his emancipator, which leads him on a much larger quest to save their war-torn land from destruction.

Finn and his companions will need to master turn-based combat and tactical warfare, recruit citizens of Legrand to improve their headquarters, complete side quests and participate in diverse minigames throughout the oil painted and thriving world of Legrand.

What I like from watching a few gameplay videos and trailers, is how Legrand Legacy seems to invoke the classical PlayStation 1 and PlayStation 2 JRPG feeling – something I haven’t seen in quite some time. The battle system reminds me of Resonance of Fate as well, a highly underappreciated JRPG on PlayStation 3 that never got it’s time to shine.

If you’re interested, Legrand Legacy is available now on Steam and GOG.