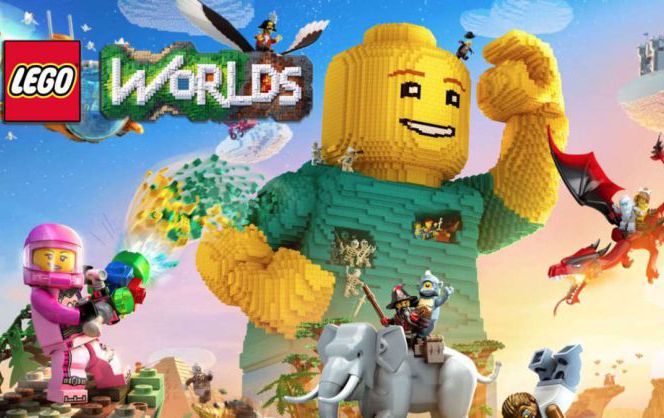 LEGO Worlds is a galaxy of imaginative worlds made of digital LEGO bricks where players can explore, discover and create together. The game is currently available for PlayStation 4, Xbox One, and STEAM.