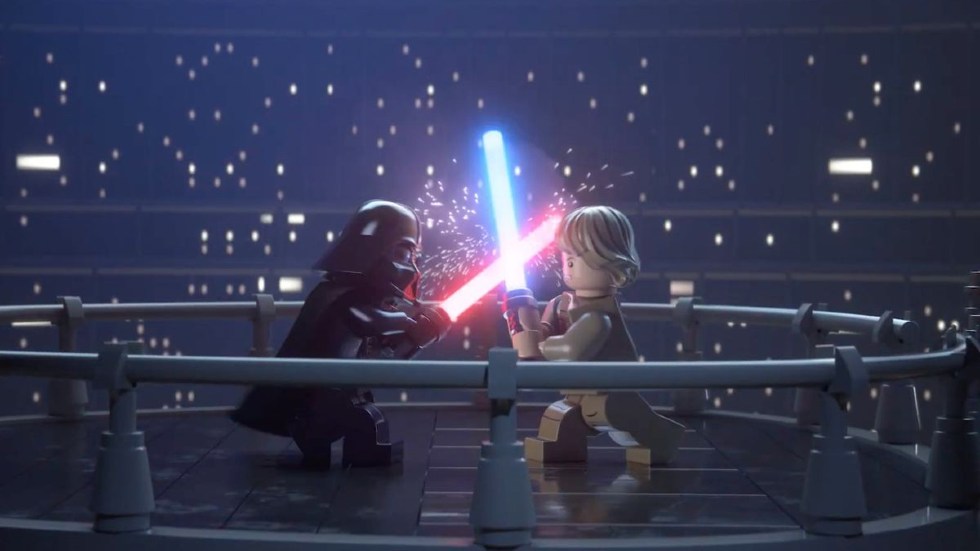 It’s time to go back to a Lego version of a galaxy far, far away, as Lego Star Wars: The Skywalker Saga now has a release date.

The game was announced all the way back at E3 2019 but has since been delayed multiple times. It was originally scheduled for a 2020 release, then to 2021 and now finally April 2022.

Lego Star Wars: The Skywalker Saga brings together all nine of the main Star Wars films and you can complete them in any order. Each episode will feature five story missions and about 45 levels in total. 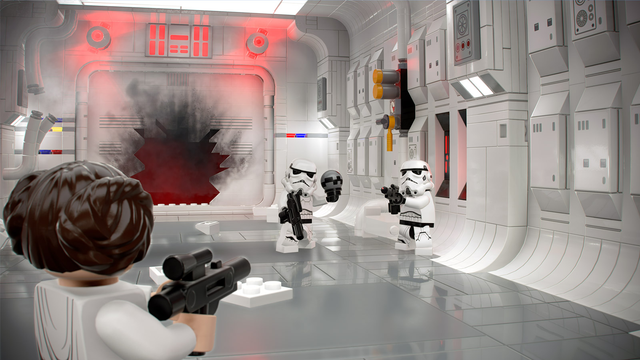 The collection of games features a couple of new mechanics for combat including being able to combine attacks together. There are also new blaster mechanics with an over-the-shoulder perspective and third-person aiming reticle along with a cover system.

The game also features plenty of Lightsaber battles, as well as dog fights in space and force powers. In terms of characters, there are more than 300 playable ones to choose from. 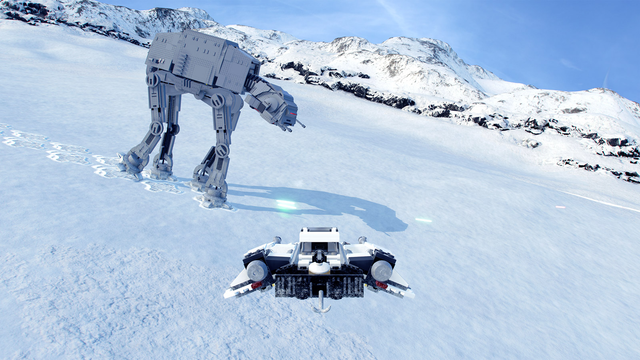 For those that played the original PS2 versions of the Lego Star Wars games, you’ll know that they didn’t feature dialogue. The new ones do but if you want that classic feel, there’s a Mumble Mode that replaces all dialogue with mumbling.

Pre-orders for the game are available now, the Standard Edition of the game gets you the base game and Obi-Wan Kenobi Playable Character. 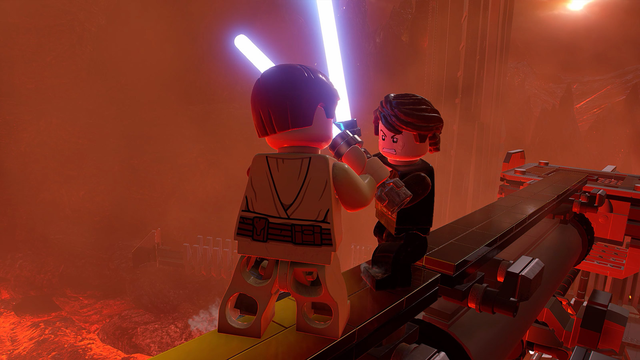 Upgrading to the Deluxe Edition get you the base game, 7 Character packs (which includes characters from The Mandalorian, Rogue One: A Star Wars Story, Solo: A Star Wars Story, Star Wars: The Bad Batch and a pack containing Classic Characters), Obi-Wan Kenobi Playable Character and a Luke Skywalker with Blue Milk Minifigure (which is exclusive to the physical version of the game).