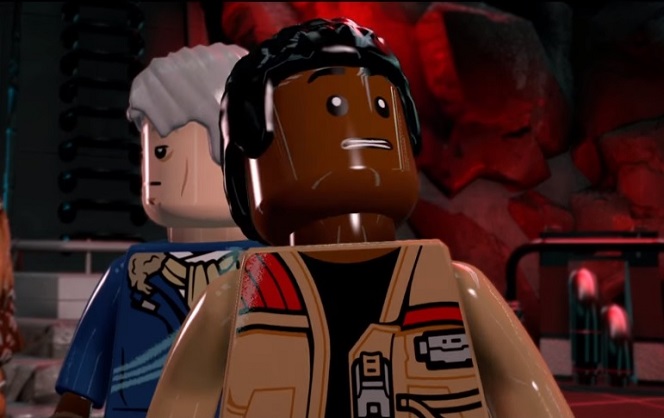 WB Interactive Entertainment has released the next video in their character showcases, this time about Finn, the newest hero to join the Resistance in their fight against Supreme Leader Snoke, Kylo Ren, and the First Order.

LEGO Star Wars: The Force Awakens will be released on June 28th, 2016 and marks the return of the #1 bestselling LEGO video game franchise. The game will also feature exclusive playable content making sense of the adventures taking place in the time leading up to film, providing more backstory about the new movie and characters.