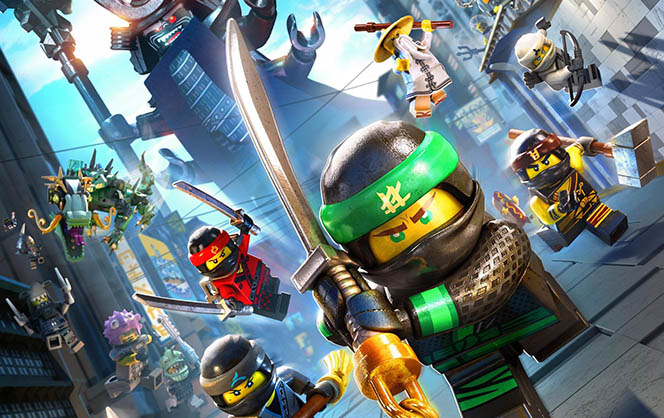 The Lego Ninjago trailer premiered at San Diego Comic Con this past weekend, and it took everyone by surprise. The trailer itself was unlike any other Lego movie up to that point, and the sheer absurdity behind it is what sold me on the movie.

The Lego Ninjago Move Video Game will launch on September 22, 2017, for PC, Xbox One, PlayStation 4, and Nintendo Switch.