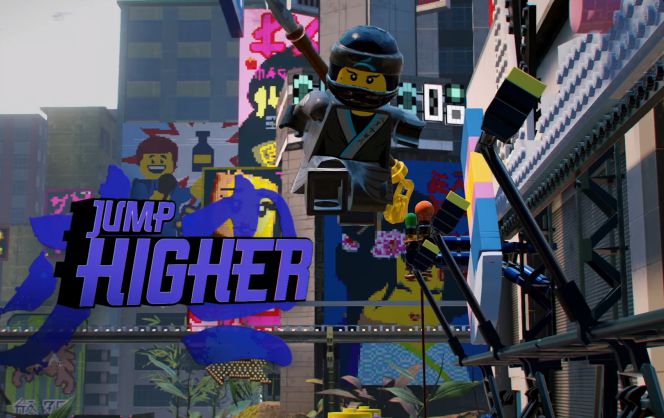 Lego Ninjago took SDCC by storm, the crowd reactions were some of my favourites from the entire event, and the trailer released was absurd, which is probably why it was so well received last month. A star-studded cast driving another Lego movie will surely do well at the box office. This isn’t the movie though, and The Lego Ninjago Movie Video Game is equally absurd but that’s why I think this game will work.

The new trailer features the Ninjago heroes training in the art of Ninja-gility which allows them to traverse Ninjago Island by wall-running, high-jumping and battling the foes of Ninjago to master and upgrade their combat skills with epic kicks, swings, and gravity defying runs.