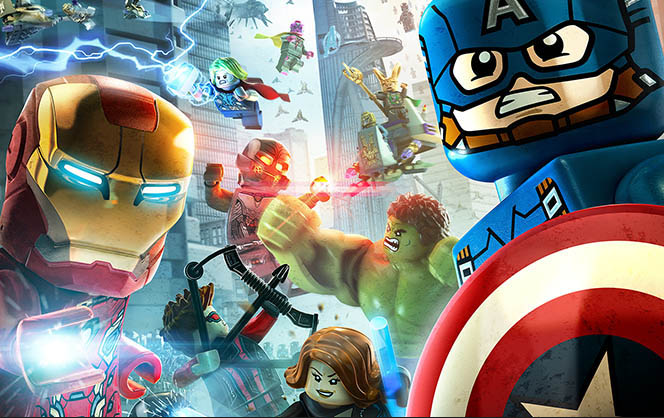 In honor of Gamescom 2015, Warner Bros. Interactive Entertainment announced today that they would be releasing LEGO Marvel’s Avengers! This will be the first LEGO video game to feature the iconic characters and story lines from Marvel’s The Avengers and Marvel’s Avengers: Age of Ultron, as well as some of the other Marvel movies. If you are a fan of both LEGO and Marvel, such as myself, this really is the best of both worlds!

For those who pre-order the game at Gamestop or EB Games, they will receive an exclusive Silver Centurion Iron Man LEGO minifigure! LEGO Marvel’s Avengers is set for release January 26, 2016 in North America and January 29, 2015 in Europe, all for the PlayStation 4, PlayStation 3, Xbox One, Xbox 360, PlayStation Vita, Wii U, Nintendo 3DS and the PC. No extra assembly required!