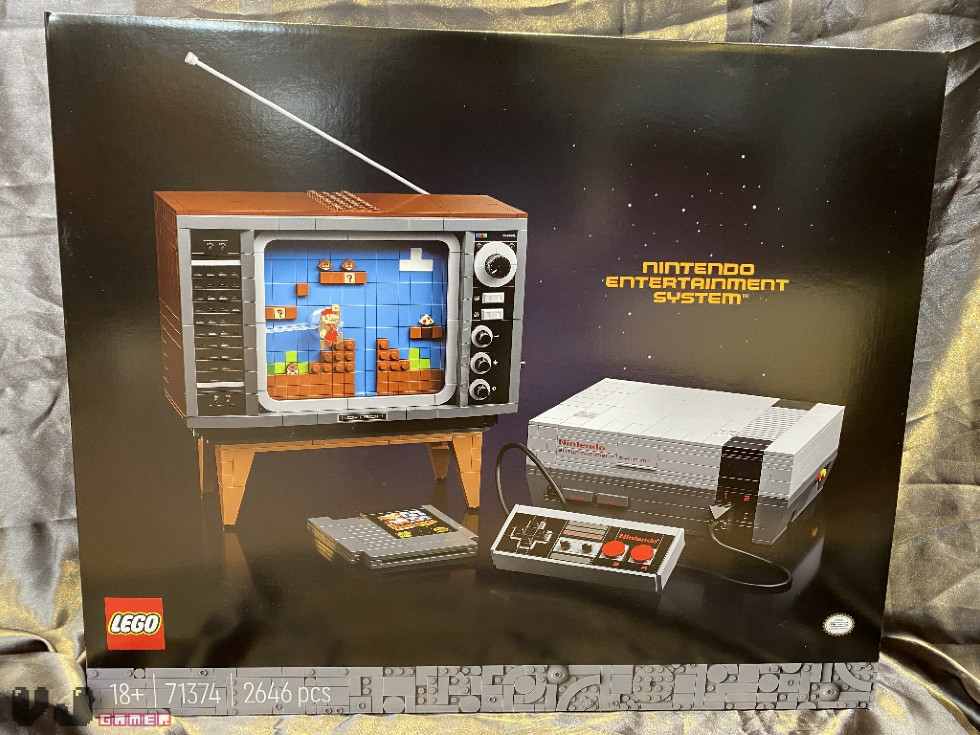 Lego is teasing an NES Set

While the first Lego and Nintendo collaboration is charming and sold out everywhere, Lego’s plans for this partnership is teasing something really cool.

Are you ready to play like never before? pic.twitter.com/XuNFD7rP0B

A twitter post on the official Lego social channel revealed this unidentifiable set hidden in darkness. However, this is the internet and people quickly discovered what was hidden behind the veil. You can see in the five-second clip, an old CRT television, the NES controller and of course, the NES.

According to VJGamer, a Hong Kong-based outlet, they revealed our first look at what the Lego NES looks like, and it includes a Super Mario Bros. NES cartridge, the NES controller, a CRT television and the Lego NES. It’s roughly 2,646 pieces and there is a crank on the television to make Mario jump and make the screen scroll like a level in the game. It also looks to cost an estimated $230 USD or roughly $320, CAD.

We’ll wait for Nintendo and Lego to officially unveil the Lego NES but I expect it to sell like hotcakes.