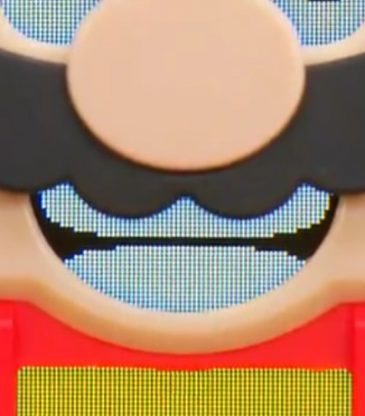 Lego and Nintendo Are Working On Something Mario Related

That’s right, on March 10, it’s none other than Super Mario‘s day of celebration! Now, if you didn’t know already, Mario first appeared in 1981, as creator Shigeru Miyamoto first created the Italian plumber as a foil to Donkey Kong. During the design stages for Mario, at first, he was a carpenter. Seeing that the first game included many underground sections, Mario’s profession quickly became that of a plumber.  Also, originally Nintendo called this character Jumpman for some time, then he was known as Mr Video but eventually, was named after Nintendo of America’s landlord, Mario Segale.

Aside from the tweet above, we don’t know much else about this partnership. All we can do is stay tuned and see what this is all about. It’s been a nice reprieve to see Nintendo working with other companies and expanding their brands in new and exciting ways.

What do you think this is all about?