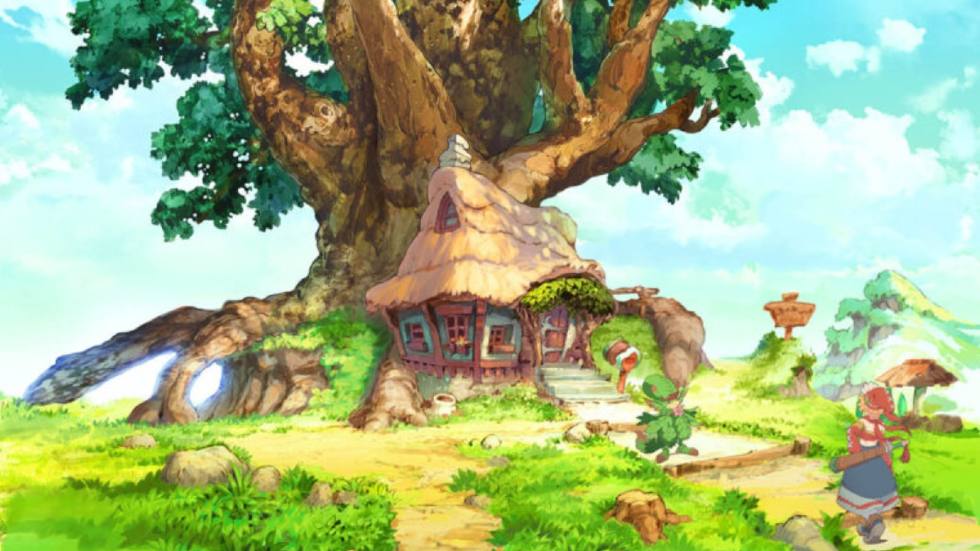 Square Enix released Legend of Mana last week, a remastering of the PlayStation original. In addition, this past weekend, there was a celebration centred around the series’ 30th anniversary. Much to my surprise, news of an anime series that follows the events of Legend of Mana is in development. 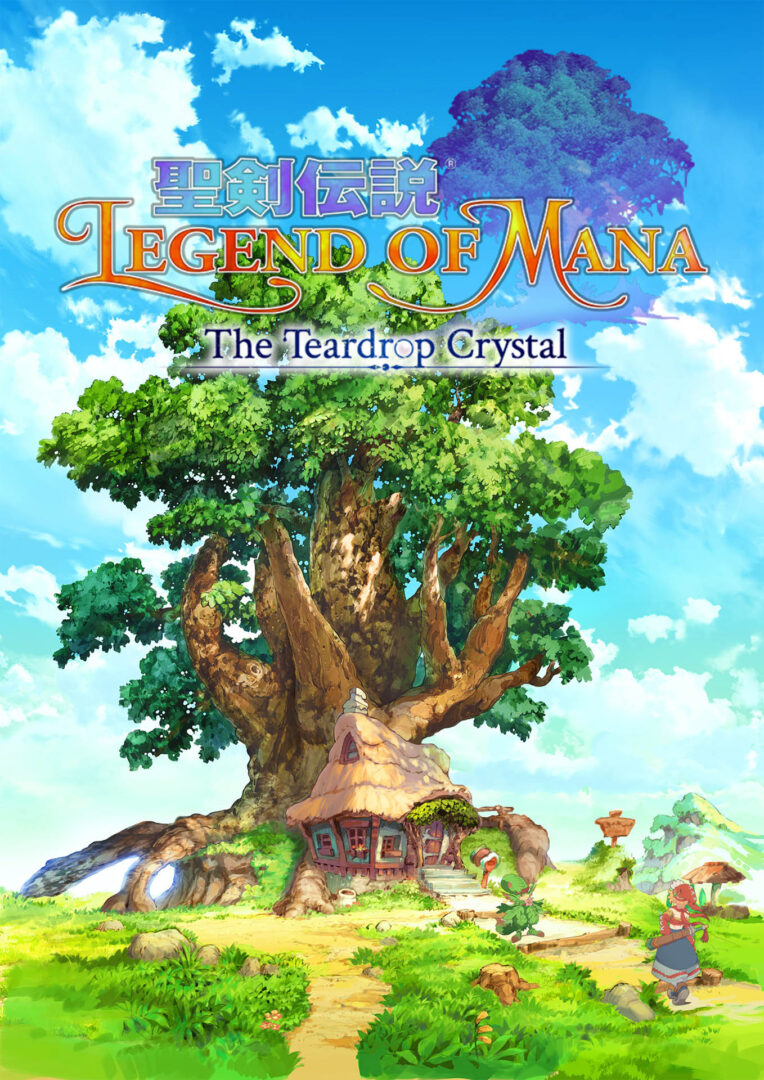 From what we know, the anime is in development from Warner Bros. Japan, Graphinica, Inc. and Yokohama Animation Lab, who also created the animated opening cinematic movie for Legend of Mana.

Regarding how this project came to be, Mana series producer Masaru Oyamada mentions that the anime was the idea of a Warner Bros. executive and they approached Square Enix on adapting the game to television. This is even before Square Enix eventually came on board and decided Legend of Mana would see a remastering, which came to be after seeing how excited Warner Bros. was regarding the project.

No word on a release date but Legend of Mana – The Teardrop Crystal will launch worldwide.