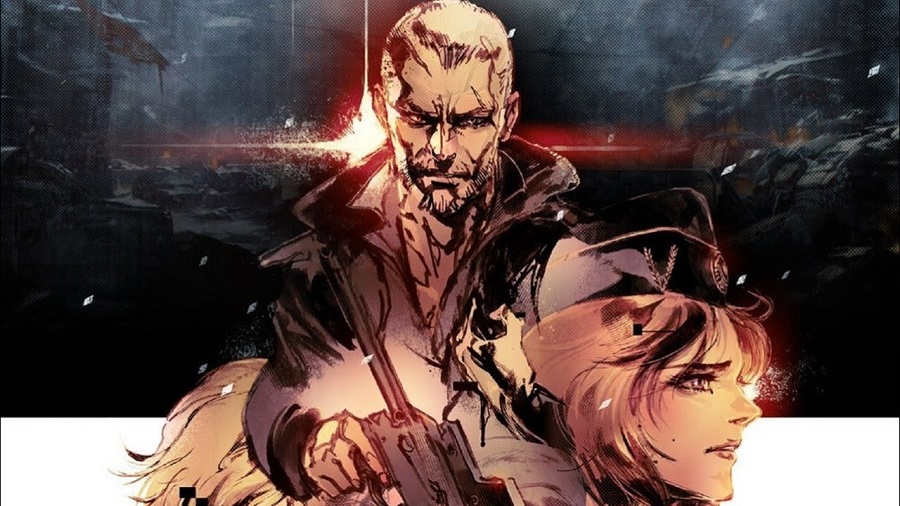 Square Enix announced today that its survival action shooter title, Left Alive, will be arriving on PS4 and Steam on March 5, 2019. Left Alive tells the story of three protagonists who are trying to escape a war-torn city while rescuing as many civilians as they can. Players will have to make decisions which will alter the story and ending of Left Alive. The development team also consists of veteran developers who have worked on titles such as Armored Core, Metal Gear, and Xenoblade Chronicles X.

There will also be a collector’s edition set which will be sold exclusively at the Square Enix store, which can be found HERE. It will include the day one edition of the game, a Volk action figure, an art book, and a steelbook case.