Learning to Love Your Smartphone for Gaming 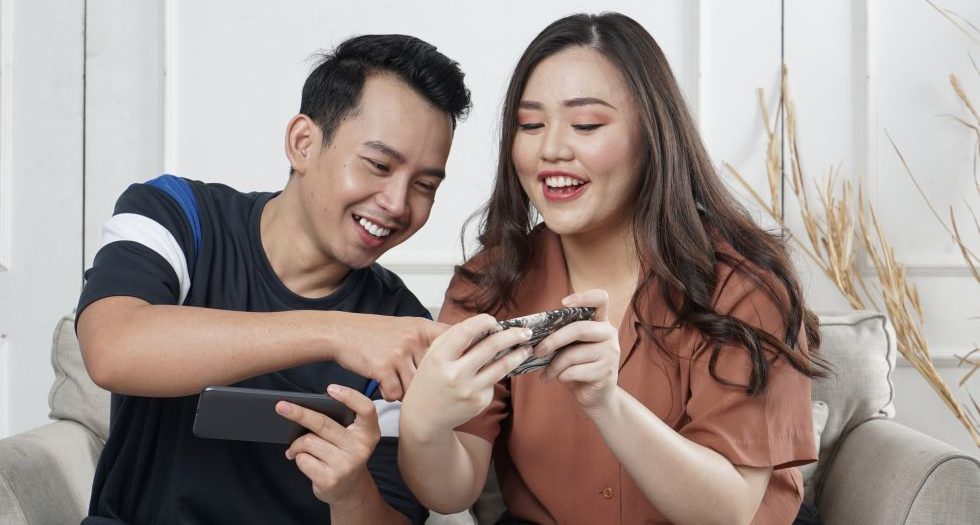 Gaming is a passion that many of us indulge in almost every day. Whether you’re a console gamer, PC gamer or love a good board game, there’s something for everyone in this hobby. However, smartphone gaming can often be treated with disdain and it’s usually because of how vastly different the games are. Instead of a game that you can buy then sit down and play, smartphone games are often riddled with microtransactions, basic gameplay elements, and will tempt you to spend money at every corner.

But with the right approach, it’s possible to fall in love with smartphone gaming–especially once you find the good games and avoid all of the junk that litters both the iOS and Android app stores. So in this article, we’re going to talk about how you can start enjoying smartphone games for what they are.

There are great games if you know where to look

The era of cash grab smartphone games will never disappear. It’s just too lucrative and there are always going to be people that want to play them. However, that doesn’t mean that there aren’t developers out there who are willing to put a little more effort into their games.

For example, Genshin Impact is a brilliant example of an anime-style action RPG adventure game that can even be played with friends. It’s got a lot of modern features such as a very friendly free-to-play system that encourages you to work hard on your characters, it has great gameplay and a huge world to explore. And to top it all off–it’s completely free!

To add to those modern features, Genshin Impact can actually be played on a variety of devices and you can keep the same account. For example, you could play on your smartphone while you’re commuting, then you can come home and play on your large-screen TV on your console instead. Alternatively, you could play on your PC at maximum settings and resolution if you prefer. It’s one of the most interesting features about the game and really encourages you to play at your own pace and in the way that you enjoy the most.

Another great example is Among Us. This is a unique style of game that is often known as Wolf or Mafia depending on your experience with it. It’s all about figuring out who the aliens are while you perform tasks around the map. It’s a game of deception and detective work and is a blast with friends and family members. However, it can also be played with random people on the internet using the built-in text chat function. This is another game that features cross-platform play with up to 10 players locally or over the internet.

Among Us is currently one of the most popular games on the internet thanks to a lot of media attention. While it does feature microtransactions for cosmetics upgrades, it doesn’t affect the gameplay at all and you can enjoy it without paying a single penny. It’s currently got over 10 million reviews on the Google Play store and is suitable for all ages.

As you can see, there are loads of unique games available for smartphones and it’s not just the boring cash grab loot box games that were popular in the past. Nowadays, smartphone games have definitely levelled up in terms of gameplay and graphics, and there are many ways to enjoy them alone or with friends and family members. If it’s been a while since you last looked at a smartphone app store for games, we highly recommend you do a little digging. We’re confident that you’ll find a game to fall in love with!

Regardless of what games you chose, make sure you follow basic mobile safety tips to ensure that you don’t accidentally download something malicious. Always download apps from the official app stores and don’t follow shady links! This will prevent any strange applications from being installed and will make your device a lot safer to use. 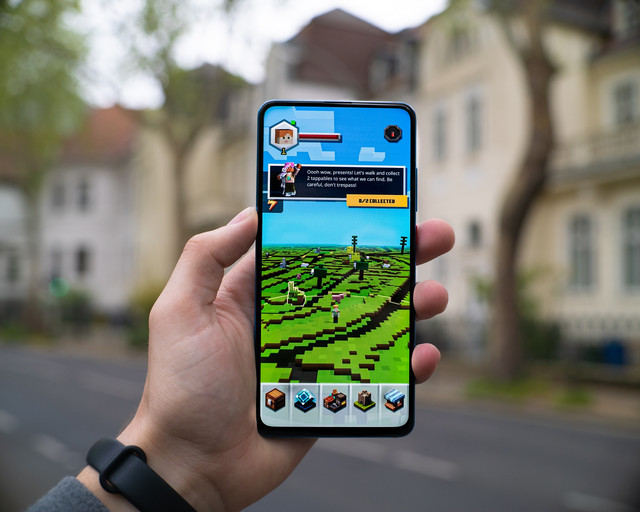 Avoiding the temptation of microtransactions

One of the key things to learn about gaming on a smartphone is that you should try to avoid microtransactions. It can be easy to fall into the trap of constantly buying small items in the game to get additional power, but it’s easy to avoid once you realize that it’s the fear of missing out that usually gets us.

As long as you focus on enjoying the game for what it is, you’ll be able to avoid paying money for things you don’t need. Of course, there may be times where you actually want to give the developers money for making a great game. In this case, spend away! It’s always a great idea to support developers, especially if their game is completely free and you’re spending a lot of fun hours on it.

One of the more interesting uses for a smartphone is how it can become a device that you use for other games. A great example is with board games or trading card games. You can download score counters and token trackers using your smartphone, and you can even use it as an assistant for roleplaying games. Some people even use their smartphone as a replacement for rolling lots of dice. While it does take away some of the excitement of rolling dice yourself, it’s certainly more convenient and a simple option if you’re worried about losing dice.

You can also use smartphones to game with your health in mind. For instance, Pokemon GO was a huge phenomenon when it first came out, convincing many of us to take more walks, go on diversions, and explore our local area to find Pokemon. It’s a fantastic smartphone-exclusive experience that really encourages you to get outside. These days, you can actually play Pokemon GO from the comfort of your own home, but it’s still a great game if you’re interested in getting more active. It’s certainly a unique way to play a game and is different from most other games out there.

Smartphones are a great introduction to video games

These days, you can get a budget smartphone for a really low price that is capable of playing the latest smartphone games. It’s truly a technological wonder that we’re able to get such powerful devices at such an affordable price. Yes, you might not be able to play on the highest graphics settings without the phone getting scorching hot, but at least the option is there! For under $300, you could get a fully-featured smartphone that is capable of playing lots of unique games, but it can also do your everyday tasks such as checking social media, taking calls, and chatting with your friends and family members.

So if you’re looking for a budget gaming option, smartphones are an excellent choice. Some people even buy a smartphone specifically so they can play certain games. For kids, a budget smartphone is a great entry-level option into the world of gaming. However, you should remember that you can set parental controls if you’re concerned about how much they’re playing.

Smartphones are fantastic for gaming if you approach them the right way. They’ve certainly come a long way and developers are starting to see the value in creating games that are actually playable instead of just attracting big spenders to simplistic games that don’t have much depth.

HBO Casts Pedro Pascal as Joel in The Last of Us