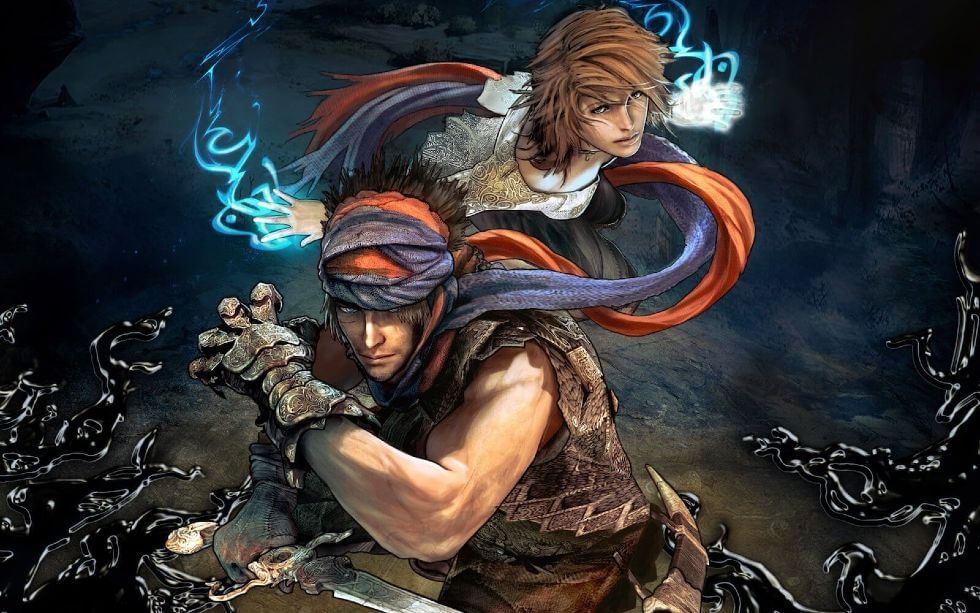 A Guatemalan retail listing found on MAX, suggests that a remake of Prince of Persia is in the works for both Nintendo Switch and PlayStation 4.

With a release date of November 20, the listing seems to be real as Bloomberg’s Jason Schreier retweeted the ResetEra thread and mentioning how “Video game retailers sure love leaking Ubisoft’s surprise announcements,” hinting that this could be revealed at the next Ubi Forward in September. Ubisoft has been cursed when it comes to preventing leaks over the years, and most recently Far Cry 6 was leaked just days before July’s Ubi Forward event.

Ubisoft currently has a VR-based escape room Prince of Persia title called Prince of Persia: The Dagger of Time, which has led others to believe that this might be the start of a new entry in the series, the last one being The Forgotten Sands in 2010, which served as a sequel to the original trilogy and also a tie-in for the movie from Disney.

Whether or not this listing is real is yet to be decided but if it does end up being true, I’d love to see 2008’s reboot and eventual sequel see the light of day. Ubisoft dropped the game after the first entry and left the series on a cliffhanger.