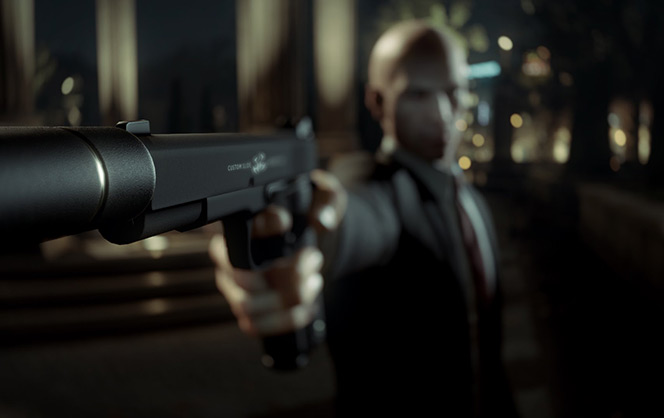 A few weeks ago, we reported that IO Interactive was being dropped by Square Enix, which was shopping Hitman developer to other companies. Since then, we’ve learned that some of the talents at IO were being laid off, which was confirmed via a tweet from the official IO Interactive Twitter earlier today.

An update from the studio: pic.twitter.com/k0aoms5cOQ

The last few Hitman games brought the iconic series to new heights, but the last title didn’t hit the goals set out from Square Enix, hence the selling of the studio.

We really hope this situation works out for the studio, they released great products that, unfortunately, did not meet the requirements set out by parent company Square Enix, we hope all those affected land on their feet and are given the proper treatment in the future.