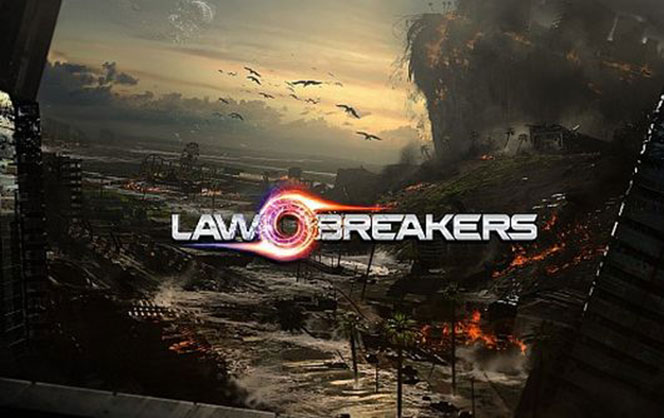 Lawbreakers comes from former Epic Games developer Jed Whitaker and is being published by Cliff Bleszinski’s Boss Key Productions. The game is is arriving on PlayStation 4 later this year, while it’s also on PC, an Xbox One version looks doubtful at this moment.

At one point, Lawbreakers was going to be a free-to-play title on PC, but that was later changed to a full title.

Expect to see Lawbreakers on PlayStation 4 and PC later this year for $40 CAD.