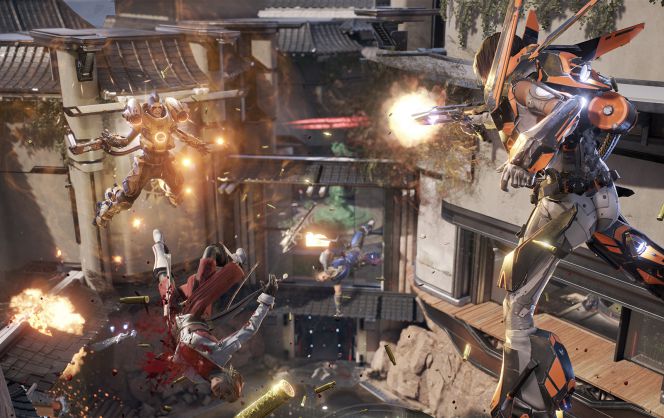 Cliff Bleszinski’s LawBreakers is launching today, and to go with it, a launch trailer!

The arena-shooter from Boss Keys is live on PC, and PlayStation 4, and the trailer is all about being Skilled AF, mixed with a ton of gameplay. It looks like a blast, which I hope to get the chance to play at some point soon.

Cliffy B took to Twitter to talk about the game, calling it “a fucking blast.”

I built this studio with my leads and team from nothing. I believe in the game. It's a fuckin blast.