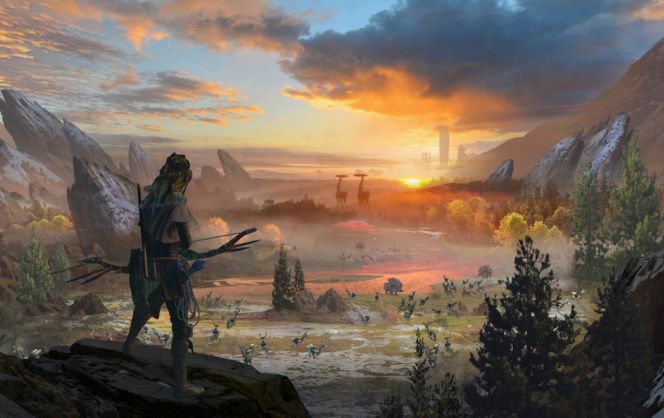 The Launch Trailer For Horizon: Zero Dawn Is Here

The launch trailer for Horizon: Zero Dawn has arrived mere days before retail release and it’s great. The trailer itself brings the feel of Guerilla Games’ newest title to life, and I’ve included the Accolades Trailer as well.

If you’ve missed out on the news, review scores for Hozion: Zero Dawn has received critical acclaim across the board, billing the new release from Guerilla Games as their best release yet.