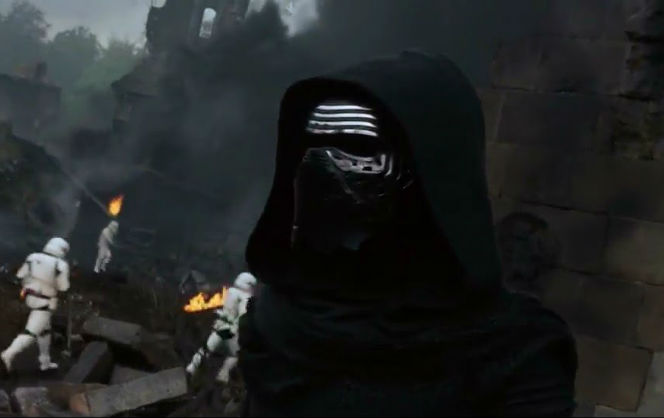 Warner Bros. Interactive Entertainment today announced the release of the First Order Siege of Takodana Level Pack, which is the latest DLC within the LEGO Star Wars: The Force Awakens Season Pass.

The First Order Siege of Takodana Level Pack allows fans to experience the thrilling assault on Maz Kanata’s castle in a brand new way. Players can now storm the ancient edifice of Takodana from the perspective of the First Order and play as the villainous Kylo Ren, utilizing this powerful dark side warrior to battle adversaries and search for Rey and BB-8, in an effort to crush the Resistance forever.

Players can currently purchase the LEGO Star Wars: The Force Awakens Deluxe Edition on PlayStation 4 and Xbox One, which includes the main game and Season Pass—the perfect holiday gift for any Star Wars fan.