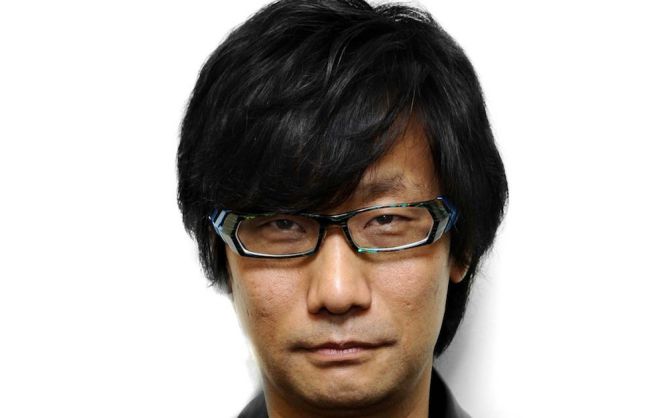 Last Night Konami Was Put On Blast At The Game Awards

A year on and Hideo Kojima has finally received the award he deserved to receive last year but was barred from attending because Konami would not allow him to attend. The gaming world agrees that Kojima is an industry icon and luckily, he was in attendance to receive his well-deserved award. Geoff Keighley was on hand to give Hideo Kojima the award he was “robbed of” last year.

Kotaku has posted the clip of last night and what beautiful moment it was. Congrats to Hideo Kojima, he has an iron will. I didn’t know that Kojima was locked away on a separate floor from his team that was working on Metal Gear Solid V: The Phantom Pain. He was not allowed to speak to his team and could only speak with them through a middleman who relayed messages between the team and himself.

Congratulations to Hideo Kojima on all his hard earned achievements.

Even Guillermo del Toro, who previously had worked with Konami put the studio on blast: