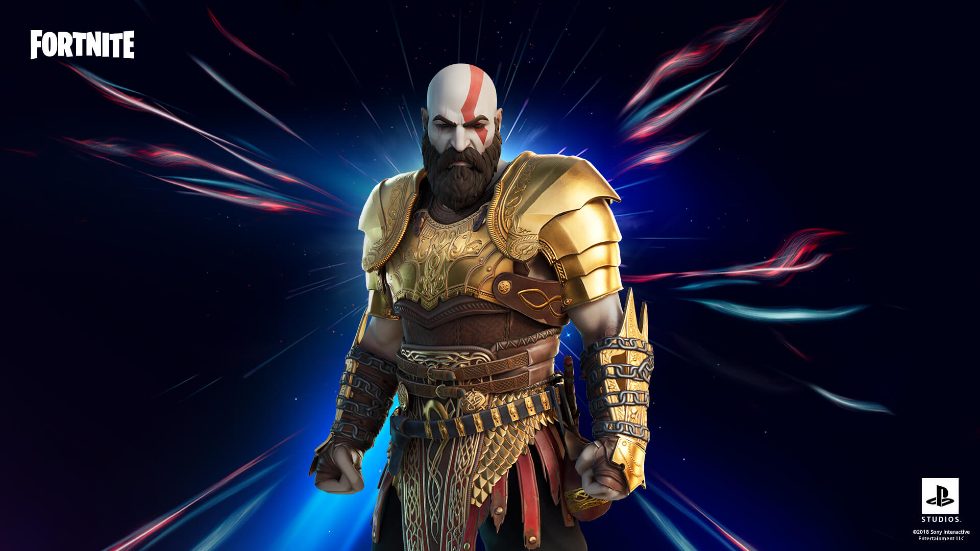 Rumours swirled earlier this week that God of War‘s Kratos would be joining the Fortnite roster. There was even proof of it, and yet developers and figure heads flat-out denied the existence of the skin being added to the still popular free-to-play game.

Today though, the walls came crashing down as previews of Kratos started showing up on Nintendo Switches, Xbox consoles and all around the internet. Sony even released a trailer for the miraculous event and it is so perfectly God of War.

If you purchase Kratos, you can unlock the Mimir Back Bling, the Leviathan Axe Pickaxe with built-in Freezing Burst Emote, and the Guardian Shield Glider.