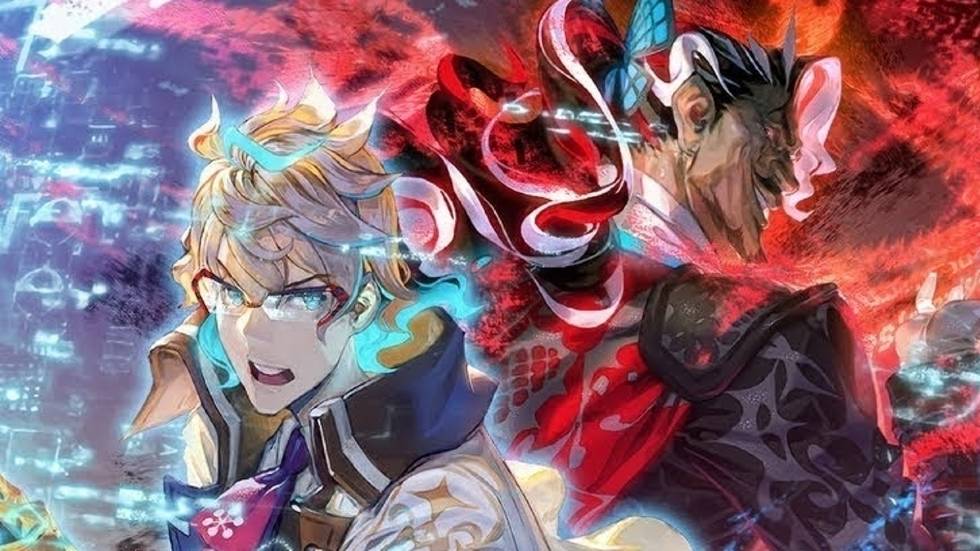 Konami’s Next Game is Multiplayer Crimesight

Konami’s been out of the game for a while but has recently made waves with a few publishing deals that included the release of GetsuFumaDen: Undying Moon and Skeletack.

But this new title is both published and developed by Konami and it’s coming to PC with a closed beta. From the looks of it, it’s trying to give Among Us a run for its money by using similar mechanics.

[Looking for new Players]
We are recruiting players to participate in the closed beta test of a new PvP mystery simulation game called "CrimeSight"!

■Apply by doing the following:
・Follow @CRIMESIGHT_EN
・Retweet this tweet.#CrimeSight

Set in futuristic London in 2075, you play a murder mystery simulation game where you need to deduce both who the killer and victim are. In the future, the use of Foresight AI means crime rates have plummeted by 90% and predict future crimes from happening. It’s like Minority Report but make it anime.

One day, however, Foresight AI predicts a future where the world falls into ruin and thus another AI named Sherlock is created to help solve these crimes.

Some of the cases you’ll help solve involve a murder where the victim is unknown, stranded travellers stuck in a blizzard where one of the travellers is really a villain and wants to destroy another traveller.

And to make tie into the Sherlock gimmick, there’s even a Moriarty player who needs to ensure a list of objectives are complete before killing anyone.