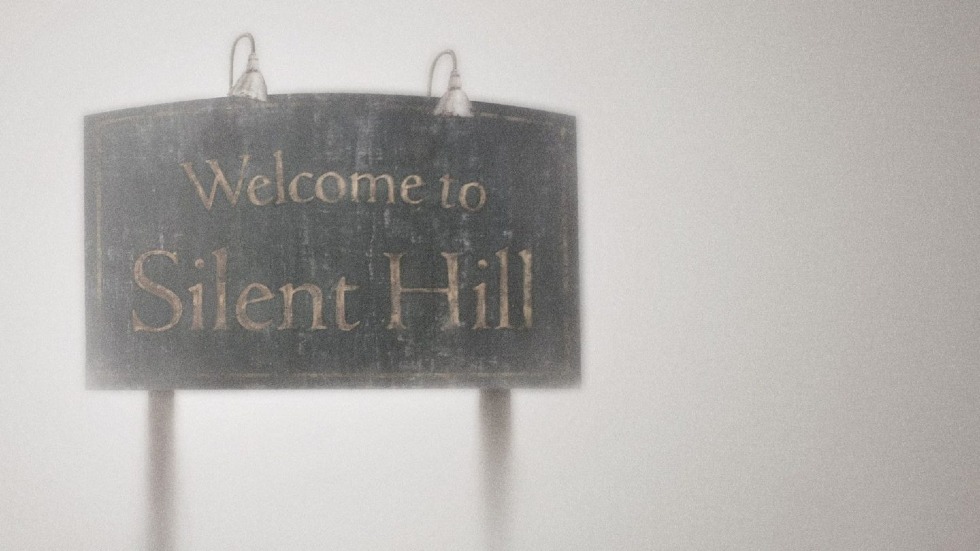 Being a fan of Silent Hill can be sadistic. Over the last several years, those who enjoy Konami’s horror series have been on a rollercoaster from P.T. to now confirmed Abandoned being nothing more than a scam but once considered to be a new Silent Hill title.

Now, it looks like Konami is finally entering the gaming space as they’ve recently announced a Suikoden 1 and 2 remaster. This weekend also brought news from the developer that it is finally ready to unveil a new entry in the Silent Hill series.

In your restless dreams, do you see that town?

The latest updates for the SILENT HILL series, will be revealed during the #SILENTHILL Transmission on Wednesday, October 19th, at 2:00 PM. PDThttps://t.co/8Knoq9xYsa

A new website has gone live with a date of October 19, 2022, at 5 PM ET. The original Silent Hill website was purchased and if you head there features a comical post from Masahiro Ito.

Coincidentally, Ito seems to have something to do with the next Silent Hill as he has retweeted the Transmission announcement on Twitter. In May, several images of what appeared to be a new Silent Hill leaked online with many references to Ito who previously announced he was working on a new project.

Rumours have swirled for months surrounding the series with Bloober Team said to be working on a remake of Silent Hill 2.

The Game Rating and Administration Committee of Korea revealed a listing for Silent Hill: The Short Message, something we still know nothing about.

Whatever Konami has for fans this week could go in two directions. The announcement will either bring a ton of hype and excitement from a starved community or it will bring about ruin. For years, fans have wanted a new entry after P.T was unceremoniously cancelled and Hideo Kojima was fired from his home of over two decades.