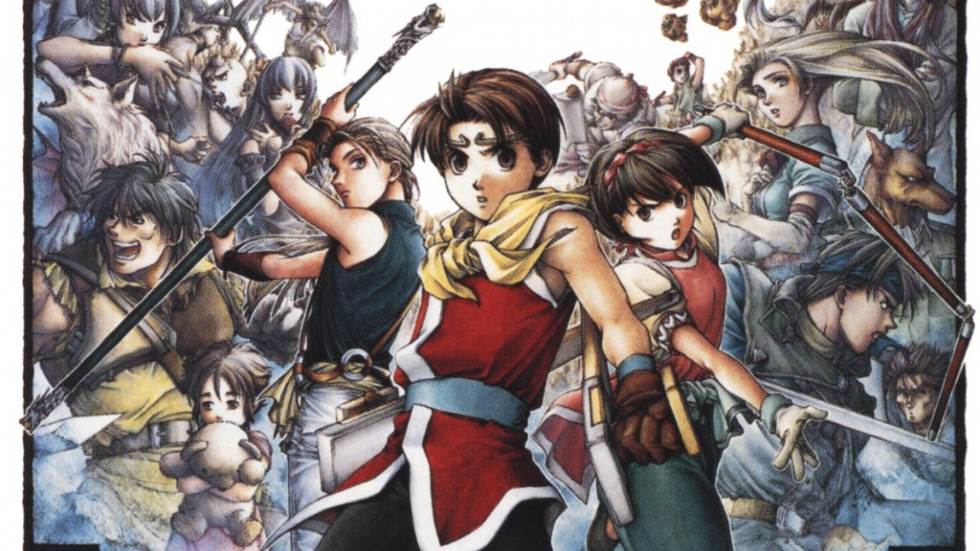 Konami May Outsource Even More Franchises

Konami has been out of the video games business for a while now but surprisingly decided to try their hand at published GetsuFumaDen: Undying Moon during April’s Nintendo Indie World Showcase. It took a lot of us by surprise but it was a small step towards the once popular developer making a return to the world of video games.

Following the success of GetsuFumaDen: Undying Moon which is currently in Early Access, Shin Murato, lead producer on the project spoke about potential JPGames about the game and potentially seeing similar-sized titles arrive in the future. “We are continually inspired by various indie titles, and how they innovate and produce exciting games. We felt that GetsuFumaDen would be an interesting IP to bring back to follow this indie approach, and so we decided to contact GuruGuru as we know the team well.” Shin goes on to say, “In terms of other collaborations, please wait for future projects like this!”

For some time, Konami has pulled away from traditional game development, instead choosing to focus on pachinko machines in Japan. While I’m not particularly holding out for anything huge from the publisher just yet, all this recent talk from Konami gives me some hope we’ll see the return of Castlevania, Suikoden and even Metal Gear in some capacity. Konami has a massive catalogue of games and it’s a shame to see these exciting properties exist with no active projects in the works.

If all it took was for Konami to start outsourcing, then I’m all for it. Castlevania: Lords of Shadow was outsourced and it was a great game for its time/