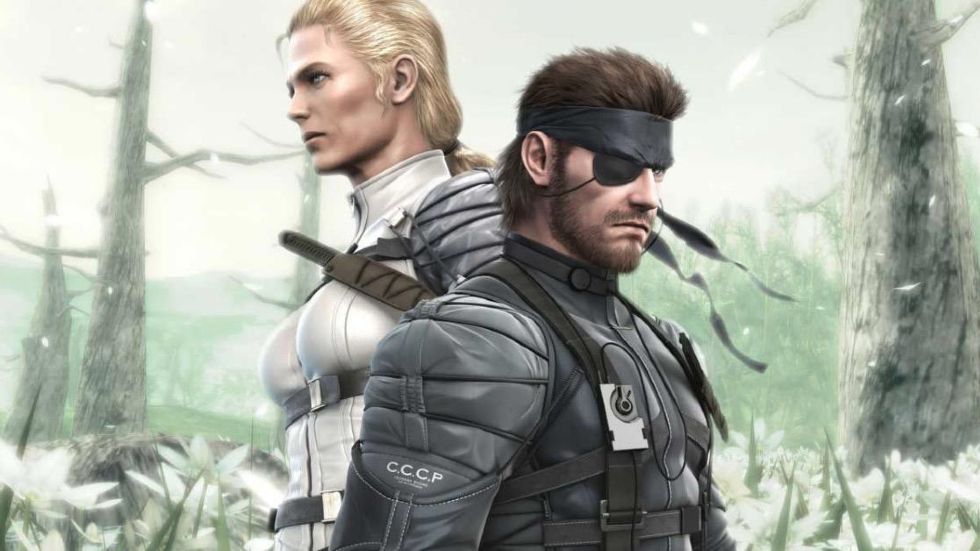 Konami Is Working On Metal Gear, Castlevania, and Silent Hill

For a company that likes to launch free-to-play games in an abysmal state, I’m worried about the future of Konami. A report from VGC says that Konami has several classic franchises in development from Metal Gear to Castlevania to Silent Hill.

Sources close to VGC say the Pachinko machine goliath is now looking to return to game development after being away for so long with a new Castlevania game serving as a ‘reimaging’ of the series. This title is in development over at Konami Japan and is bolstered by support from external studios.

Furthermore, several Silent Hill titles are currently in development, confirming earlier reports that continually appear from time to time. We know that Bloober Team has been named before, and another title is in the works from a “prominent Japanese developer.”

It’s been a spectacle watching Konami over the last several years. As a fan, it’s become increasingly frustrating watching the once-prominent developer abandon its children for a more lucrative venture. These series have lied dormant for years now and Metal Gear Survive did no favours to the series. The time for these beloved franchises to return is now.

With recent failures including Contra: Rogue Corps and Metal Gear Survive, Konami has noted it needs assistance to developed its franchises. A recent restructuring is said to have made these decisions possible but it is far too early to tell what the payoff will be.