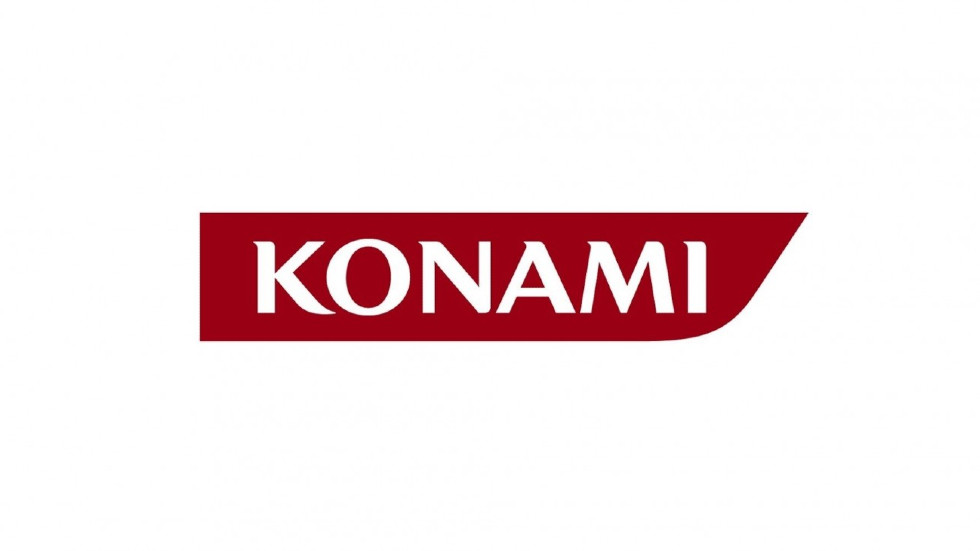 Konami is No Longer Attending E3 This Year

Konami has been missing from the gaming space for several years now, instead opting to focus on their pachinko business in Japan. Aside from the yearly update for the PES series, we’ve only seen one game from them. So when it was announced that E3 would be an all-digital event this year and Konami was one of the publishers attending, there was some excitement drumming up within the gaming community.

Turns out Konami isn’t nearly as ready as they thought and are no longer participating at E3 2021.

Sorry Suikoden fans, sorry Silent Hill, Castlevania, and Contra fans. Metal Gear fans hoping to hear about the rumoured remake of Metal Gear Solid will have to wait longer, too. Needless to say, Konami’s absence has been a talking point for some time now and we’re all eager to see whether or not the Japanese developer is making a return.

In a tweet this past Friday, Konami confirmed they would no longer attend E3, but that they are “in deep development on a number of key projects,” and continue to support the ESA.

In response, the ESA had this to say, “We support our partner Konami’s decision to not participate in E3 this year and are excited to see what they’ll be announcing in the future when they’re ready to do so. We can’t wait for their return to E3 2022.”

We don’t know what they are working on but now with the developer bowing out of E3, it’ll be a while longer before we learn what they are up to. E3 is set to happen June 12 – 15 and will be hosted by three digital hosts, including Greg Miller.