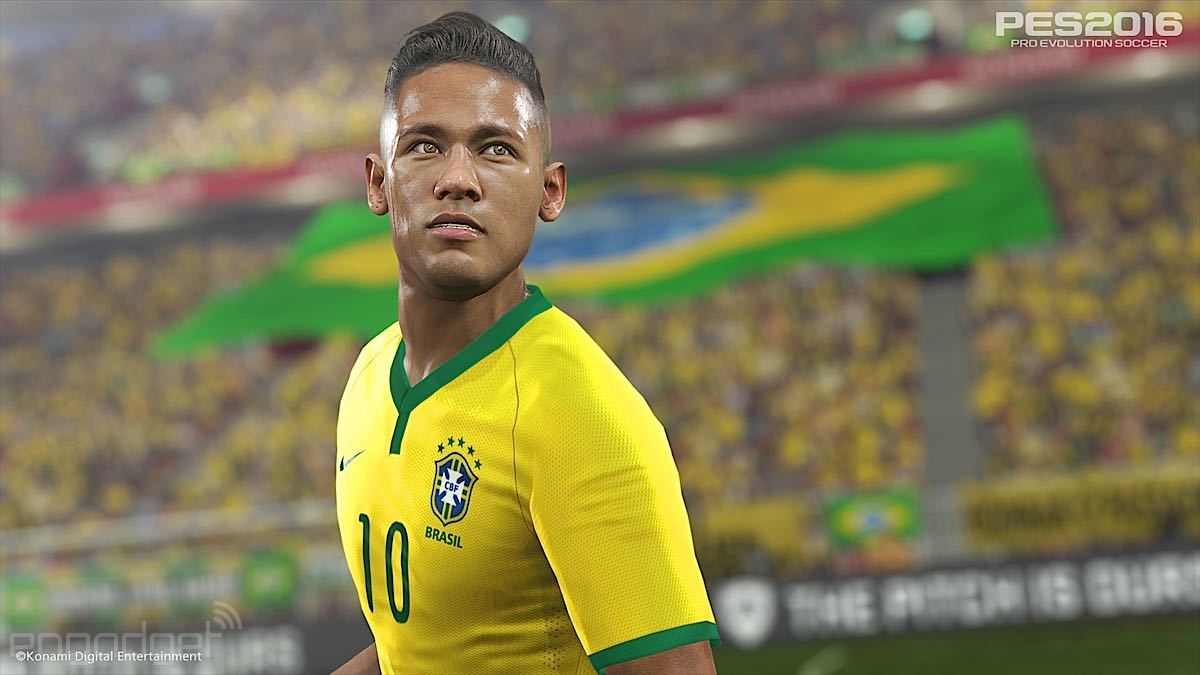 EURO 2016 will see 24 teams gather in France for initial group matches before progressing to knock-out stages. Qualified teams from all over Europe will compete for the famed Henry Delauney Cup, with the first game played on June 10, and the final taking place in France’s stunning Stade de France a month later on July 10. During this time, 50 matches will be played, showcasing Europe’s greatest soccer talent.

KONAMI will also be proudly displaying the Henry Delauney Cup at this year’s gamescom – Europe’s largest consumer gaming event – in Cologne, from Aug. 5-9.

“We are extremely proud to be working with UEFA regarding EURO 2016,” stated Erik Bladinieres, European Brand Director of Football for Konami Digital Entertainment B.V. “The PES series is famed for showing football at its very best and is created by a team that truly loves and understands it. We are committed to representing EURO 2016 moving forward in a way that truly reflects the status of this epic tournament. EURO 2016 is a stunning gathering of European talent and we are committed to producing the definitive representation of top-level football.”

Guy-Laurent Epstein, Marketing Director at UEFA Events S.A. added: “We are very happy to expand our successful collaboration with Konami Digital Entertainment, Inc. to our national team competitions. Konami are a great licensing partner and have provided top quality video games for our club competitions since many years. We look forward to their newest extension of the PES series, created specifically for UEFA EURO 2016, further engaging with football fans in Europe and around the world.”

UEFA EURO 2016 license will not be featured in PES 2016 which is scheduled to be released on Sept. 15, though further information on how the license will be activated will be coming early next year.