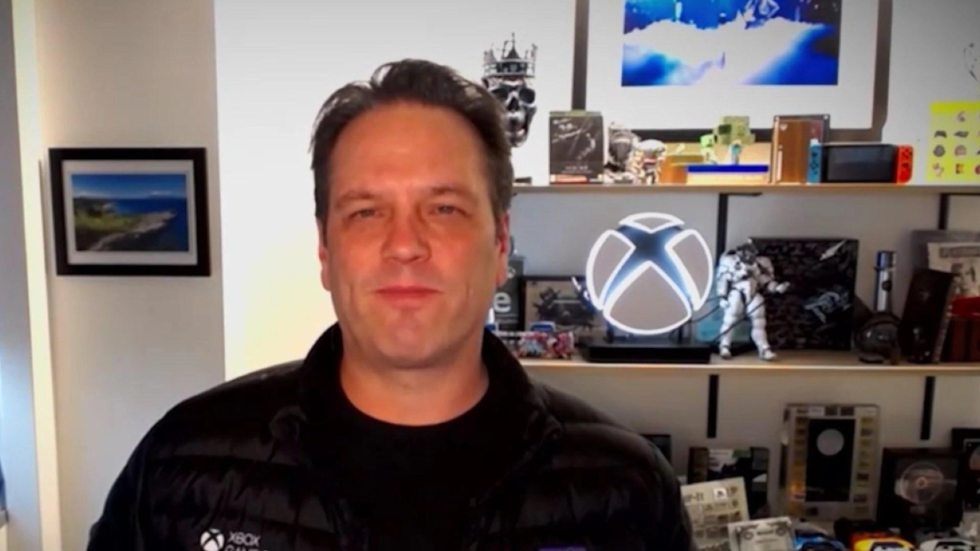 Hideo Kojima Rumoured to Publish His Next Game With Xbox

Hideo Kojima is a beloved developer that has continually worked on video games that are often peculiar. Case in point, Kojima Productions launched Death Stranding on PlayStation 4, and for nearly four years leading up to launch, there was a veil of secrecy and uncertainty tied to the project. That led to tons of speculation and tons of discussions, and I’d say that right there is worth more than the marketing behind any game.

Hearing from Jeff Grubb over at VentureBeat, a current ongoing rumour is that a source speaking to Grubb mentioned that because Kojima Productions mascot was spotted on Phil Spencer’s shelf, Death Stranding would come to Xbox, this is a reference to the discussions both parties are having.

Microsoft is hosting an AI and gaming conference this week, and it looks like @XboxP3 is briefly back on campus. Time to find the clues in Phil's office👀 pic.twitter.com/fC0zuHO9DJ

So, with that, the rumour mill began turning and more and more things began to appear. The most recent one being Spencer is working on closing a deal to secure a publishing agreement with Kojima Productions to work on a new game that would appear on Microsoft’s platform. Right now there is no official word and I doubt we’ll hear anything right not until something more concrete appears.

That said, Hideo Kojima would be the right developer to garner favour with the Japanese market. Xbox has never been able to gain much footing there but if they were to onboard Kojima and help bankroll a project, the tides could very likely turn in their favour.

For now, though, we’ll have to wait to hear what Kojima is working on, but it’s likely the next project will be revealed sooner rather than later.