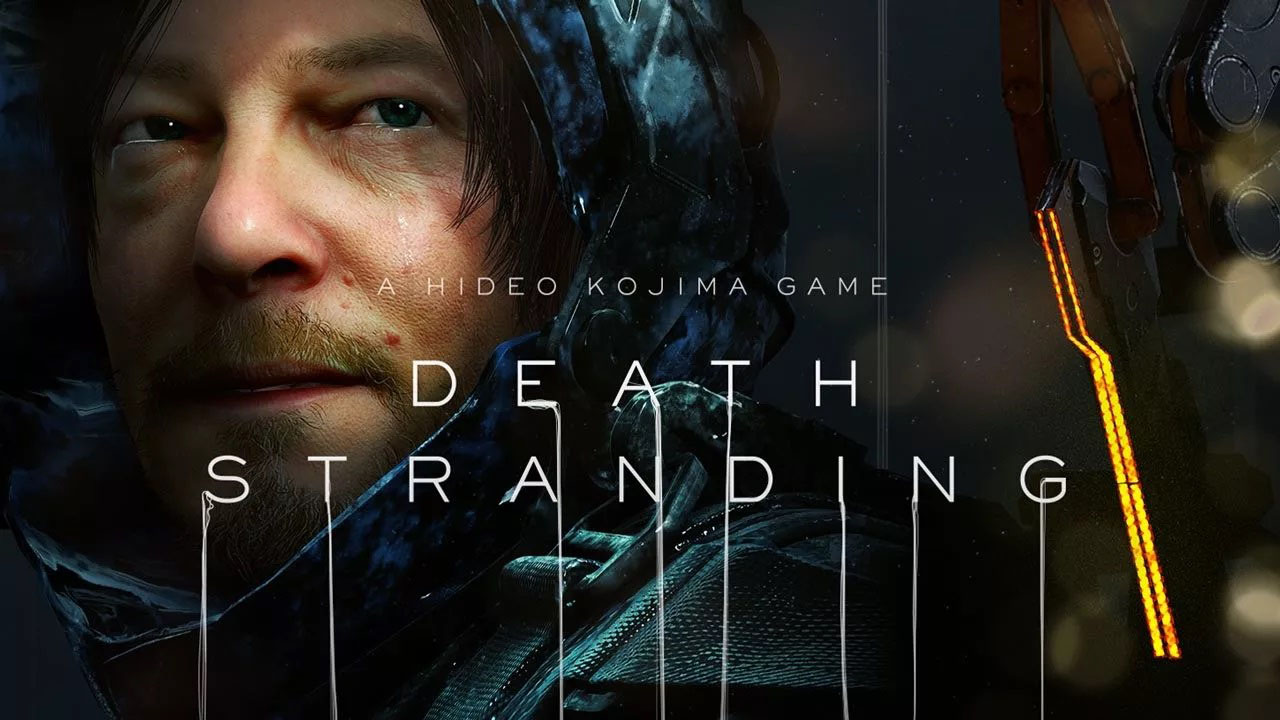 Game creator Hideo Kojima was in attendance at this year’s San Diego Comic-Con and he arrived with not only a baby pod but the cover art for Death Stranding. Featuring protagonist Sam Bridges, played by Norman Reedus, the standard edition of the game is rather tame. I do like the cover for what it is, but there are many visually striking elements the game has already showcased, why not bring them to the attention of those picking up the video game? Kojima also revealed that before casting Mads Mikkelsen, he had Keanu Reeves in mind for the same role, ultimately going with the former. That’s okay though, as Keanu is doing just fine as it is. Lastly, here is is the steel book edition of Death Stranding which features a dirtied and muddy Sam Bridges. Again, not bad but not the best the cover could be. Either way, I’m excited for November when the first title from Kojima Productions launched on PlayStation 4.