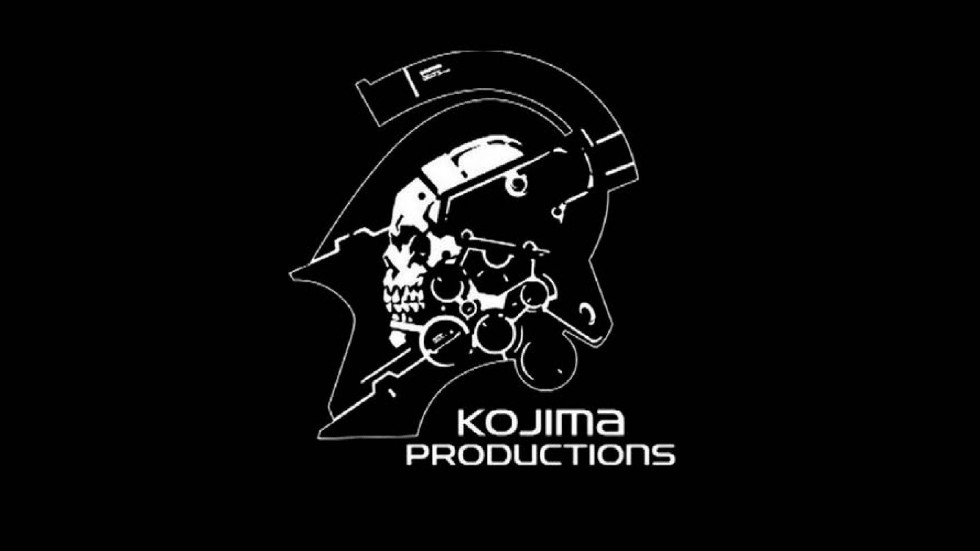 Tomorrow, December 16, marks the fifth anniversary of Kojima Productions. I can’t believe it’s been five years since Hideo Kojima left Konami and has since gone on to establish an independent studio that’s delivered its first game, Death Stranding.

Keep an eye out tomorrow on our social channels at 12AM (NYC), 5AM (UK), 6AM (CET) and 2PM (JP) as we'll be delivering some exciting updates you won't want to miss! #KJP5 pic.twitter.com/WZ3WP9q2Qp

Kojima Productions is teasing some exciting updates for tomorrow. The event is set to kick off at 9:00 PM PT/12:00 AM ET/ and 2:00 PM JST. I’m not going in expecting a new title reveal but I’m hoping we see a PlayStation 5 patch for Death Stranding. I’d love to revisit the game and with the launch of a new console, it’s the perfect time to return to the world.