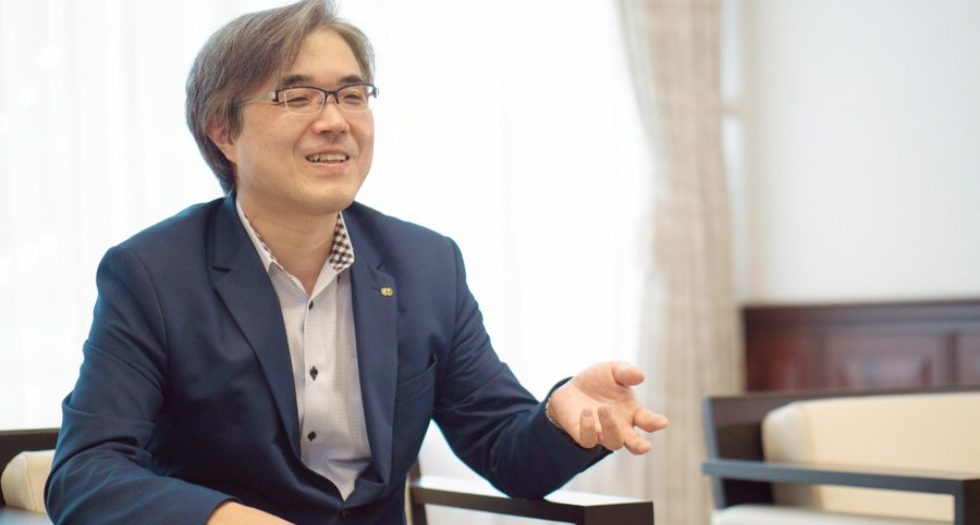 Nintendo and Koei Tecmo are a winning combination as we’ve seen how games like Hyrule Warriors, Fire Emblem Warriors, and Hyrule Warriors: Age of Calamity turned out. It’s clear publishers want in, Square Enix and Atlus released their own version of the Dynasty Warriors franchise to great success, too.

Speaker to TheGamer, Koei Tecmo President Hisashi Koinuma weighed on video games he would love to see take the musou genre and run with it. His answers are pretty good and thinking about what he says, I’d love to see how they turn out. “Mario and Star Wars are two great series that come to mind. Unfortunately, we haven’t had the opportunity to collaborate with these IPs yet.”

The easiest answer is Nintendo and Disney are super protective of their IPs so getting these companies to agree migth be a lingering issues. It’s easy to see how successful a musou game set in the Mushroom Kingdom or even a random planet within the Star Wars universe would be.

Hyrule Warriors: Age of Calamity proves people want these games, the last time we checked in, the Breath of the Wild prequel had sold over three million copies.

A New Dragon Quest Will Be Revealed This Month