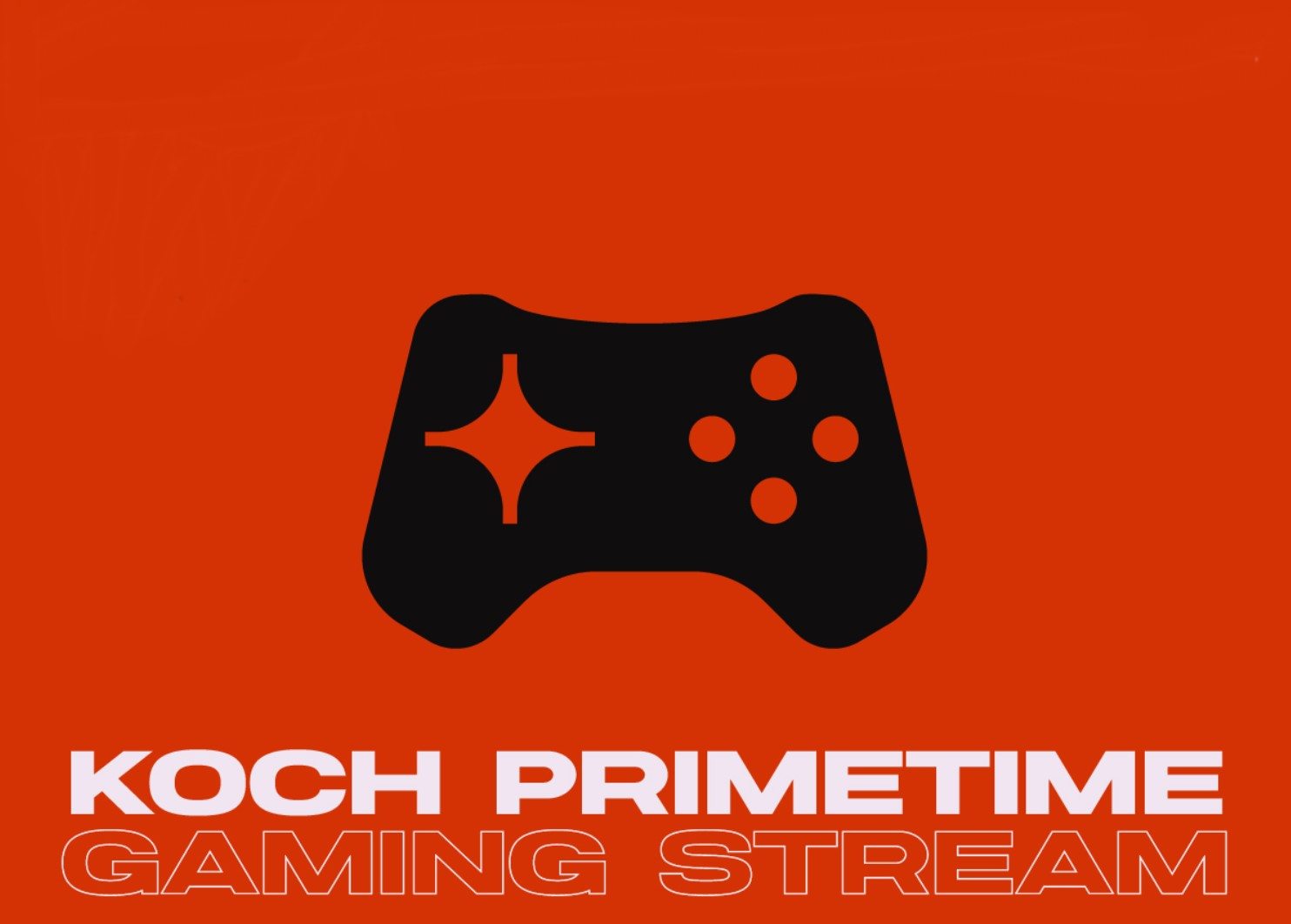 Koch Media, the parent company behind Saints Row, Timesplitters, Dead Island and more are making a big splash this year and it looks like it will all come to light on June 11. Having announced the Koch Primetime Gaming Stream, it is likely we’ll learn more about what the various studios under Koch Media are working on with Summer Game Fest kicking off a week of new game reveals.

The Koch Primetime Gaming Stream will be available on Twitch, Youtube but most recently, through a new domain simply called weknowsomethingudontknow. As for what that stream is planning on revealing, it looks like we won’t know just yet but it is live at the time of this writing and looks like a 24-hour broadcast. We’ll check back in periodically and see if much has changed between viewings.

I’m holding out hope for a Dead Island 2 re-reveal or something new in the Saints Row universe but at this point, it could go in any direction.