The Klonoa Series May Be Returning via Remaster 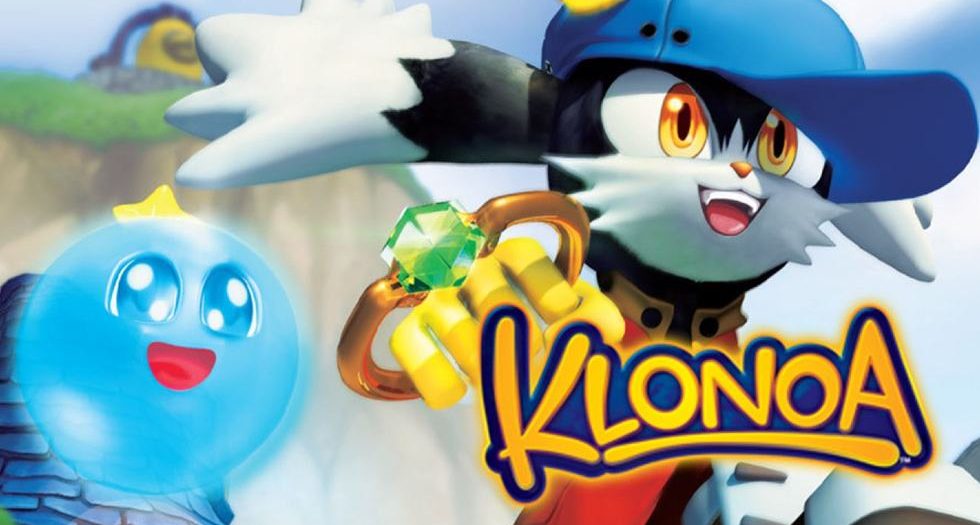 Per Gematsu, Bandai Namco Japan has filed trademarks for Waffuu Encore and 1&2 Encore in Japan.

While here in the West we stick to literal names when remastering titles, in Japan, these same games are called Encore. An example given is Katamari Damacy Reroll is titled Katamari Damacy Encore in Japan.

How do we know these filings are related to Klonoa? Well, the term ‘waffuu’ is what the titular character says in each game. Paired with Bandai Namco trademarking Klonoa Encore and Mr. Driller Encore way back in 2019, the writing seems to be on the walls. It seems like the 1&2 Encore is hinting both Klonoa 1 and 2 are being remastered, but currently there is no indication this is true at the moment.

In 1997, the first Klonoa title, Door to Phantomile launched and was received well by the media but underperformed. Our hero Klonoa dreams of an airship crashing into the mountain, which leads to the discovery of a dark spirit that seeks to turn the world of Phantomile into a world of nightmares. Together with a ring spirit named Huepow, the duo travels to stop Ghadius.