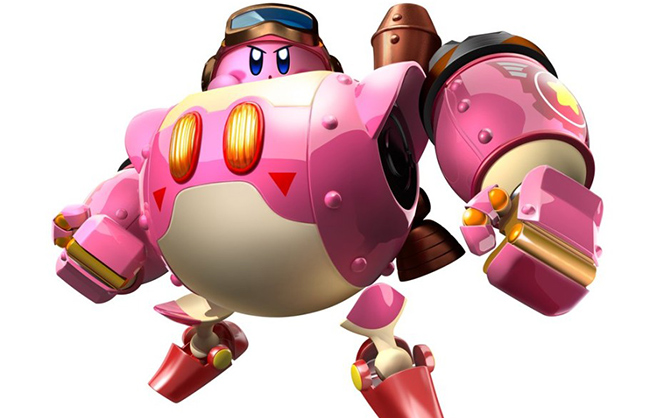 A new Kirby game is releasing for the Nintendo 3DS, and you’ll be able to play as Kirby in a mech suit. Yes, you heard that right! The newest Kirby game will be in-line with what we expect from a Kirby title, but, this time adding in robots in which Kirby can commandeer and absorb enemy abilities, too!

Kirby: Planet Robobot will release on June 10th for the Nintendo 3DS and will include amiibo support for existing figures.

There will also be a four-player multiplayer mode called Team Kirby Clash in which players collect tablets to unlock moves.