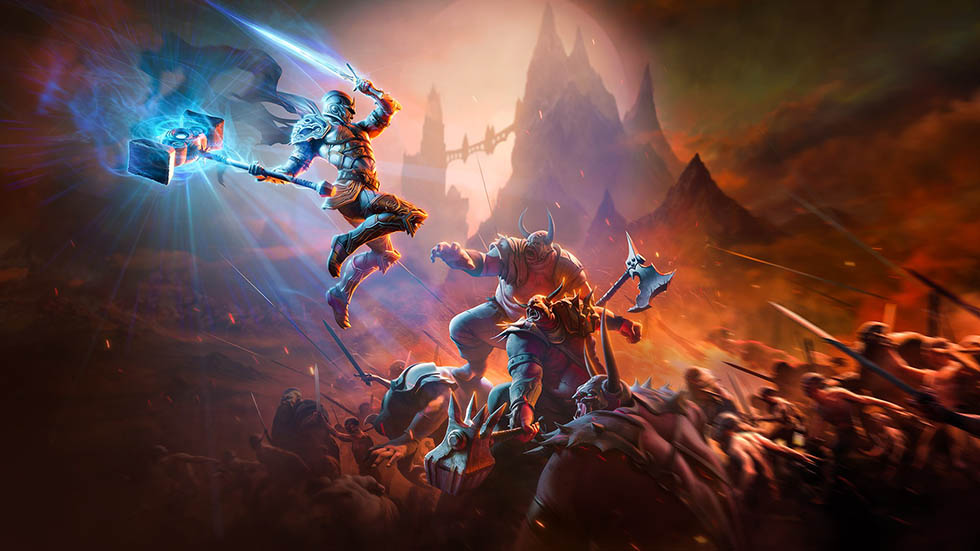 Kingdoms of Amalur: Re-Reckoning is scheduled for release September 8th, 2020 on PC, PlayStation 4 and Xbox One shifting from its original August 18 release date. A short delay but the game comes with tall the original DLC, including Teeth of Naros and Legend of Dead Kel, with upgraded graphics and refined gameplay, according to a press release.

In addition and most surprisingly, there is a new expansion releasing next year called Fatesworn but there is no information available. A new CGI trailer shows a battle that introduces the new DLC but that’s about it, there is no gameplay.