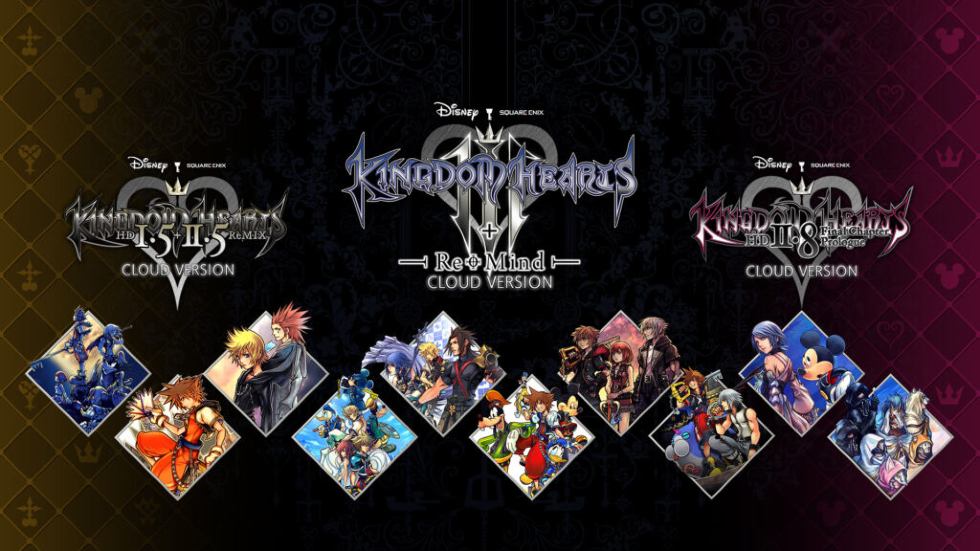 The Kingdom Hearts Series Arrives on Switch Next Month

The previously announced Kingdom Hearts collection coming to Nintendo Switch is set to arrive next month via the cloud and to give players an idea of what to expect, can try out each game beginning today.

If you want to purchase the entire bundle, it is the Kingdom Hearts Integrum Masterpiece for Cloud on Switch and is selling for $89.99 US with a 20 percent discount, alongside each game offering the same launch discount.

While we’ve known for months that each game would arrive on Switch and via the cloud, many fans are irked they can’t simply play the Kingdom Hearts series locally on their consoles. Square Enix very well could have done exactly that but decided to do stick the series on remote servers, a move that we’re still questioning even today.

The only silver lining I can find out of this situation is being able to demo the series on Switch and being able to determine whether or not your internet connection is stable enough to support the cloud versions and if input lag is of any concern. The price tag has people scratching their heads, too.