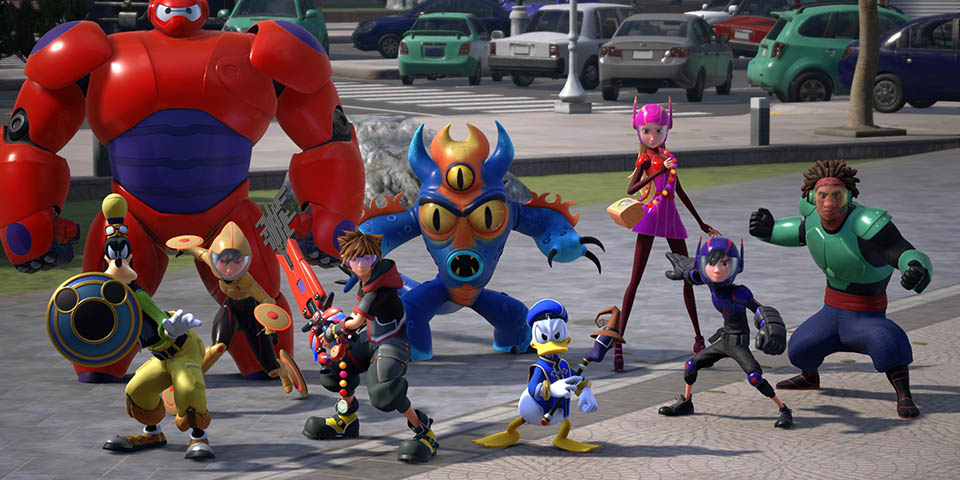 Square Enix released another trailer for Kingdom Hearts III focusing on our hero Sora, and the world of San Fransokyo, as well as some overarching story beats.

It’s a wonderful trailer that pushes the envelope on what to expect from the series and features the entire Big Hero 6 team and Keyblade Hero 3 team. Also, the trailer introduces a new way Sora will use his Gummiphone, which has the ability to take selfies with his new friends along his journey.

Watch the trailer above!