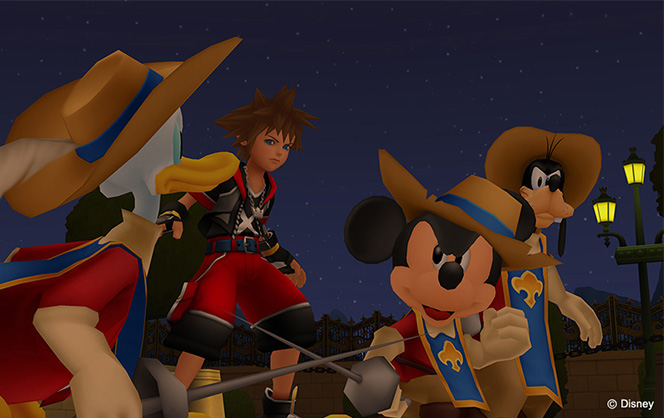 Square Enix and Disney Interactive announced that Kingdom Hearts HD 2.8 Final Chapter Prologue is in the works, and will be available for the PlayStation 4! This next Kingdom Hearts compilation contains a remastered version of Kingdom Hearts 3D Dream Drop Distance (originally released for the Nintendo 3DS), as well as the following:

There is no word on a release date as of yet, but make sure to stay tuned for future details!

World of Tanks is Heading to the PlayStation 4