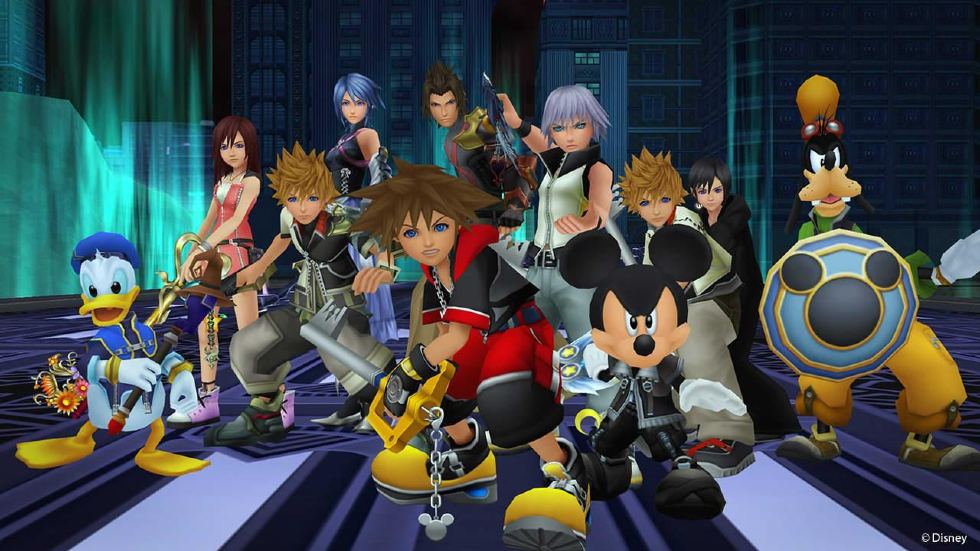 While we didn’t get an official date for these games, here is what Switch owners are getting:

This just in – the #KingdomHearts games are coming to #NintendoSwitch!

All three titles will be playable as cloud versions. Look forward to more information soon! pic.twitter.com/VtoiCJzxKp

While Kingdom Hearts: Melody of Memory launched on the Nintendo Switch last year, this is the first time the three main titles and spin-offs are available on the hybrid machine. It’s surreal seeing the series on the Switch but it feels like it belongs there.

What I am curious about is the decision to use a cloud-based version of these games over simply launching each game instead. I can understand doing this for games like Hitman 3 or Dying Light 2 but not this series. Either way, I’m excited by the prospect.